Amber Heard is in love with pie! Adult film offer received to pay off debt

American actress Amber Heard's financial condition has worsened after losing her ex-husband Johnny Depp's defamation case. He has been asked to pay damages of $10.35 million. Meanwhile, the actress has got an offer from the adult site. 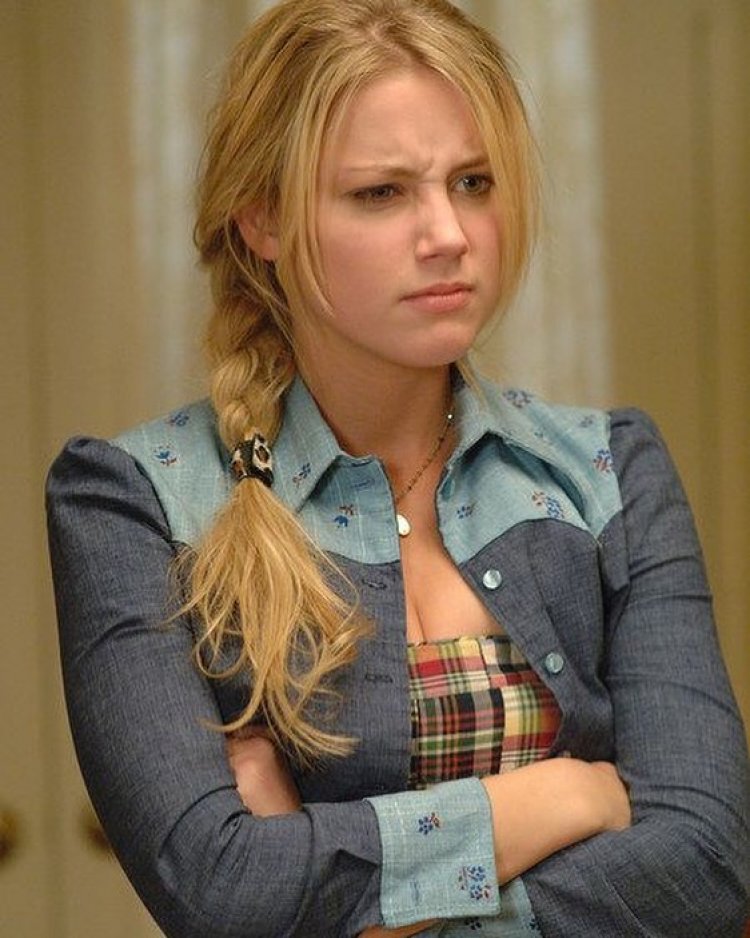 American actress Amber Heard is in dire need of money right now. The court ordered the actress to pay $10.35 million (about Rs 82 crore) after she lost her defamation case against Johnny Depp. He has appealed against the decision, but it is unlikely that he will get relief. Meanwhile, an adult website has offered to give 10 million dollars to the actress, for this she will have to become the lead heroine of the website.

However, fans are also trying to help Amber. Recently, a man from Dubai offered marriage to Heard and asked to pay off all his debt. The recording she sent to the actress went viral on social media.

Now adult entertainment company Zen Models has offered Amber Heard the lead role in the X-rated film. Now the question is whether Heard will accept this offer. Information about this is yet to come. In June, the verdict came against Heard and he was found guilty of defaming his ex-husband. Recently it was also reported that Heard sold his house for 1 million US dollars.

According to media reports, the actress sold the house in July. It was 2500 square feet, with 3 bedrooms and 3 bathrooms. There are also reports that Hurd has filed a case for bankruptcy. Recently, thousands of pages of pre-sealed court documents from Johnny Depp's trial against Amber Heard were released to the public. A lot was revealed from them. It was revealed that Depp's legal team was planning to use nude photos of Heard. The photos and audios that were submitted were tampered with.

Heard and Depp was married in 2015. Tensions between the two escalated in 2016, with Heard publicly accusing Depp of physical domestic abuse. After this Depp filed a defamation case. There was a lot of discussion about this case on social media too.

US: Migrants were trying to enter illegally, 2 died due to drowning in the sea,...