How is Royal Enfield's 2021 Himalayan for difficult routes? Decide with these 7 big things 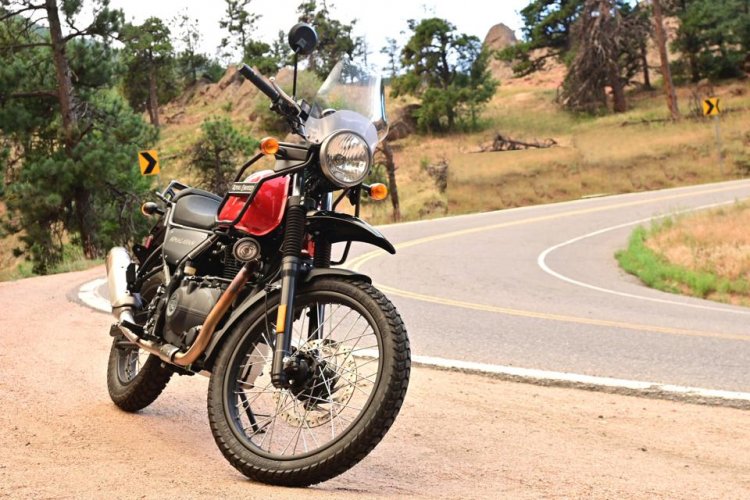 Royal Enfield (Royal Enfield) has launched its 2021 Royal Enfield Himalayan. Its initial ex-showroom price is Rs 2.01 lakh. The new adventurous bike has undergone minor changes. Apart from this, the company has also increased its prices. Today we are going to tell you about 7 big things related to this bike, after which you will be able to decide for yourself how this bike will be for you. So let's have a look…

Royal Enfield has added three new color variants to it, after which this bike now comes in a total of 6 colors. These include Mirage Silver, Granite Black, Pine Green, Gravel Gray, Lake Blue and Rock Red.

Its front has a telescopic suspension of 41 mm forks. At the same time, monoshock suspension has been given with linkage in its rear.

Murder in Mangolpuri: Is religion the reason behind Rinku's death? 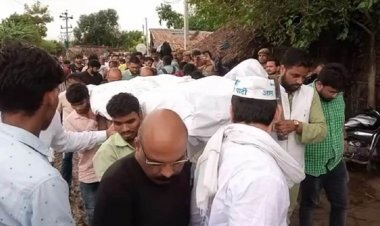 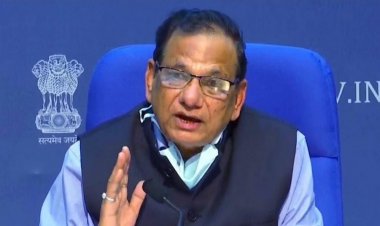