India's cheapest electric cars ready for launch, will be able to travel for miles in full charging

The definition of electric mobility within India is going to change in the coming month as Indian automobile companies are now bringing low range high range electric cars. Today we have brought you the details of those cheap electric cars. 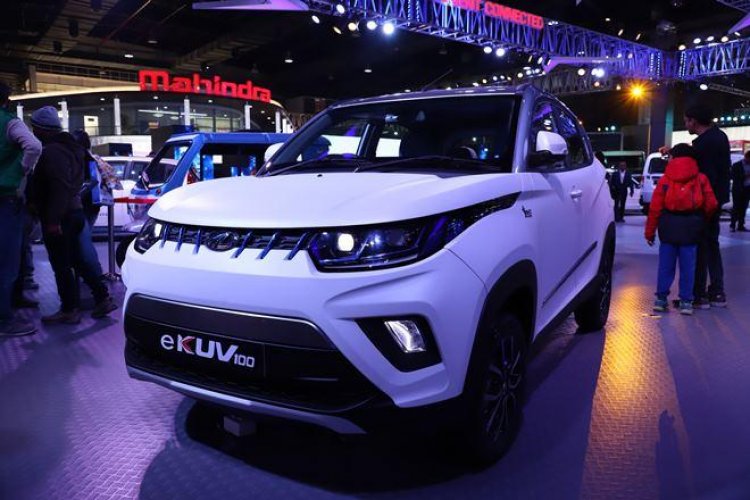 Most of the electric cars available in India, most of them are cars of foreign companies whose range is fine but their price goes beyond the budget of the common man. In such a situation, people are not able to switch from their fuel-diesel cars to electric cars. However the definition of electric mobility within India is going to change in the coming month as Indian automobile companies are now bringing low range high range electric cars. Today we have brought to you the details of the same cheap electric cars which are going to be seen speeding up Indian roads in the coming months.

The Mahindra eKUV100 has also been modeled on the company's Mahindra KUV100 mini SUV. The Mahindra eKUV100 has a 15.9 kW liquid cool motor that generates 54Ps of power with 120NM torque. According to the information, due to its powerful battery, this SUV will be able to cover a range of about 147 km. According to the information, it takes only 50 minutes to charge 80 percent due to the fast charging feature of this car. Its price can be between 8 to 9 lakh rupees.

Mahindra is bringing its popular SUV based on Mahindra XUV300 electric car named Mahindra eXUV300. Let us tell you that this car will be very similar in terms of design to Mahindra XUV300. According to the information, this car can be run up to 375 kilometers in a single charge. Let us know that the eXUV300 is the electric avatar of the company's popular sub-compact SUV. In terms of design, the Mahindra eXUV300 will remain largely the same as the XUV300, although there will be some major updates to the design as well. The pre-existing Kona Electric SUV and MG ZS EV in India are expected to compete with Mahindra's new electric SUV. The eXUV300 is built on the Mahindra Scalable and Modular Architecture.

iPhone 14 launch date may move ahead, fans will have to...