Kamal Khan Releases The Love Melody ‘Dashboard’ On His Birthday, For The Newly Launched Music Label ‘One Show Media’. 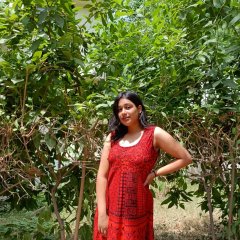 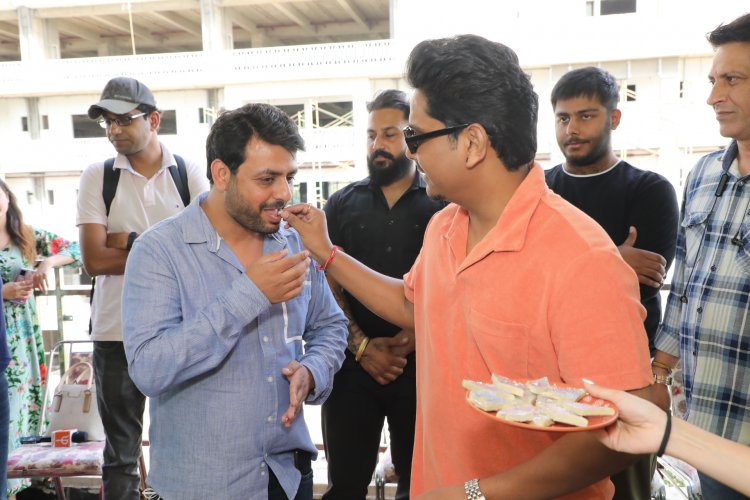 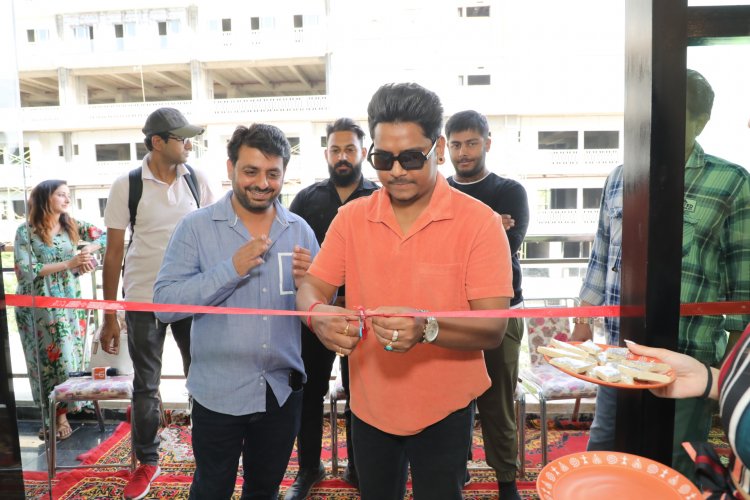 Talking about the team, Kamal Khan is featuring Shruti Sharma. Rubal Jawa has given the music and lyrics to the song. The video for "Dashboard’ is directed by Ashish Rai.

Kamal Khan said, "I have done many songs, but this one is close to my heart as I am launching it as the first song on the One Show Media music label. Also, I am really thankful to Tarun Nagpal for his trust and for releasing it on my birthday. "

Tarun Nagpal said, "I am very excited about this new venture in my life. I felt honoured to work with Kamal Khan. He has achieved heartfelt fame and bagged success with acknowledgement in the music industry. "

The song "Dashboard" is out on the official YouTube channel of One Show Media.

TVS Star City Plus - The perfect commuter motorcycle in India.

Rahul Singh Rana Krishna There will always be a seat reserved for those who struggle...

Was Celina Jaitley about to join Raj Kundra's Hotshots...