American rapper Trouble, 34, was shot and killed. When this incident happened, during that time Trouble was going to meet a female friend. If reports are to be believed, a warrant was issued against a 33-year-old man Jamichel in this case. 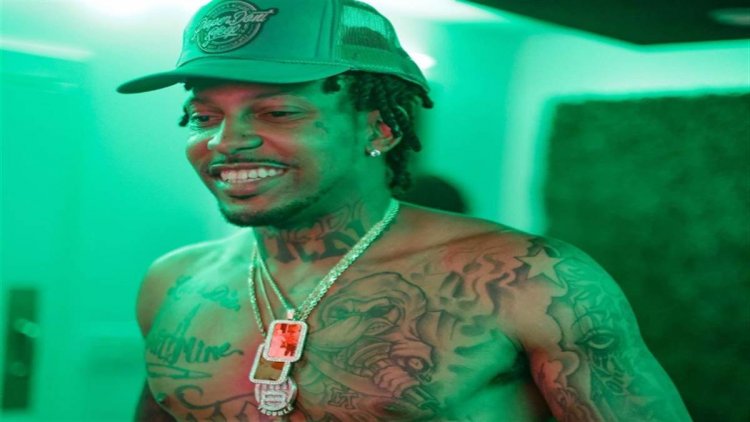 The incident took place around 3.20 pm on Sunday, where the rapper's body had bullet wounds. According to reports published in the BBC, Rockdale County Sheriff's spokeswoman Jedediah Canty issued a statement on the whole matter, saying that a man named Jamichel Jones, 33, has been identified as a suspect in the murder of rapper Trouble and that person has been arrested. A warrant has been issued for the man accused of assault and murder, although Jamichel Jones has not yet been taken into custody.

Rapper trouble was going to meet a female friend

According to the sheriff's office, Trouble was on his way to visit a female friend who lived near his house and this is being said to be the reason behind the fight and the murder. If reports are to be believed, Jamichel Jones did not know the trouble, but he knew his girlfriend. Trouble released its mixtape titled '17 December' in the year 2011. He then released an album 'Edgewood' in 2018, which featured artist Drake. Apart from this, he made mixtapes like Bring It Back, 431 Days, Scoob Fresh.

Karan Kundra kissed Tejashwi Prakash in front of everyone on the stage of the TV...