Ravish Kumar resigns from NDTV, Prannoy-Radhika Roy had left the board a day earlier 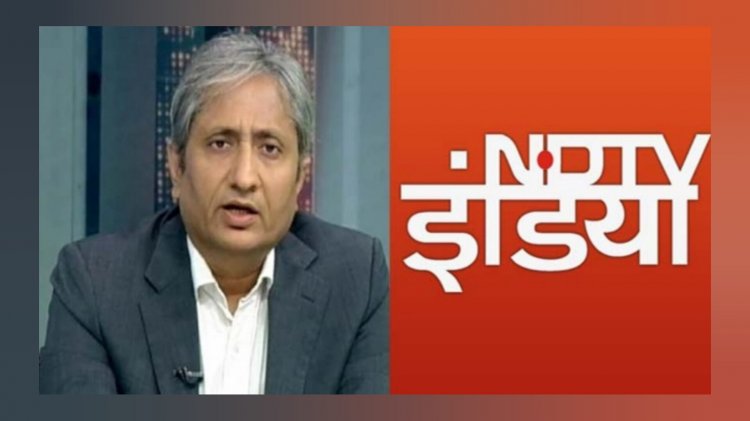 Ravish Kumar Resigns from NDTV: Senior journalist Ravish Kumar has resigned from NDTV on Wednesday. A day before this, Prannoy Roy and his wife Radhika Roy resigned from the NDTV board. Kumar used to host several programs including the channel's flagship shows Hum Log, Ravish Ki Report, Desh Ki Baat and Prime Time.

NDTV Group President Suparna Singh said, “There are only a few journalists who have left as much impact on people as Ravish. In the plethora of people's reactions about him; the crowds that turn out for him, the prestigious awards and recognition he has received in India and internationally; And this is reflected in its daily reports, which address the rights and needs of those who are underserved.

Ravish Kumar has received the Goenka Award twice and the Ramon Magsaysay Award once.

Announcing Ravish Kumar's departure, the channel said in an internal mail that his resignation is effective immediately. That means now Ravish Kumar will not be seen doing shows for NDTV. Ravish Kumar has been awarded the Ramnath Goenka Excellence in Journalism Award twice for his journalism and the Ramon Magsaysay Award in 2019.

Ravish came to Delhi from a small village in Bihar

Journalist Ravish Kumar was born on 5 December 1974 in Jitwarpur, a small village in Motihari, East Champaran district of Bihar. He did his early studies from Loyola High School, Patna. After this he came to Delhi to pursue higher education. He graduated from the University of Delhi and later obtained a Post Graduate Diploma in Journalism from the Indian Institute of Mass Communication.

Boost vaccination campaign will run for the elderly in between the Strict restri...

10 beautiful locations of India which are the first cho...

Neeraj Chopra told the pain of winning the gold medal, ...