Taking a big action on RBI Action on Paytm Paytm Payments Bank, Reserve Bank of India (RBI) has asked it to stop adding new customers. This ban has come into force with immediate effect. RBI has also asked the firm to conduct an audit. 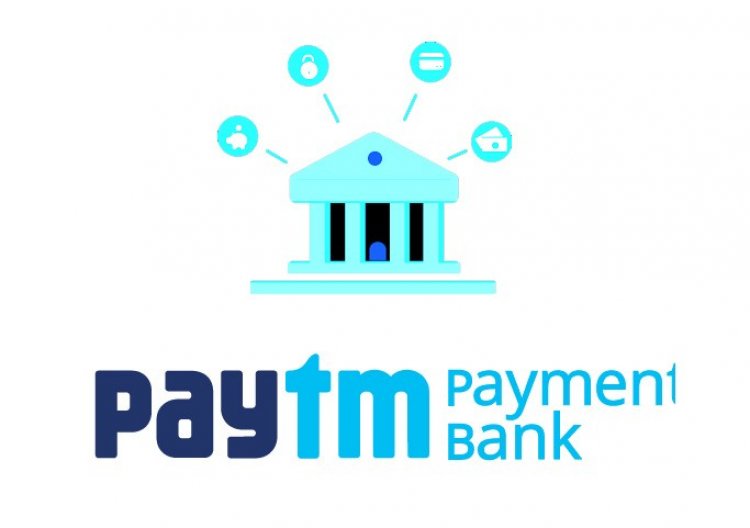 There has been a big action on Paytm Payments Bank. The Reserve Bank of India (RBI) has directed Paytm Payments Bank Ltd to stop adding new customers. This prohibition is applicable with immediate effect. The bank has also been asked to appoint an IT audit firm to conduct a comprehensive audit of its IT systems.

Explain that RBI has taken this action under Section 35A of the Banking Regulation Act, 1949. Paytm has been asked to first get its IT system audited. New customers will be added only if RBI allows it.

RBI will think after IT audit

RBI has said that it will take a decision in this regard only after seeing the report of IT audit. RBI has taken this action after the bank's supervisory concern was raised.

Paytm Payments Bank was incorporated in August 2016 and formally became operational in May 2017 from a branch in Noida.

The Reserve Bank had imposed a penalty of Rs 1 crore on Paytm Payments Bank Limited (PPBL). RBI had said that on examination of PPBL's application for issue of Final Authorization Certificate (CoA), it was found that it had furnished information which does not reflect a factual position. Subsequently, the central bank, by an order dated October 1, 2021, imposed a penalty of Rs 1 crore on PPBL.

IPL 2022: Alex Hales refuses to play for KKR because of this reason, Aaron Finch...

Amazon will end partnership with its largest Indian seller...