Actress Sara Ali Khan is going to work with Dharma Productions. During a media interview, Karan Johar himself has confirmed this news. 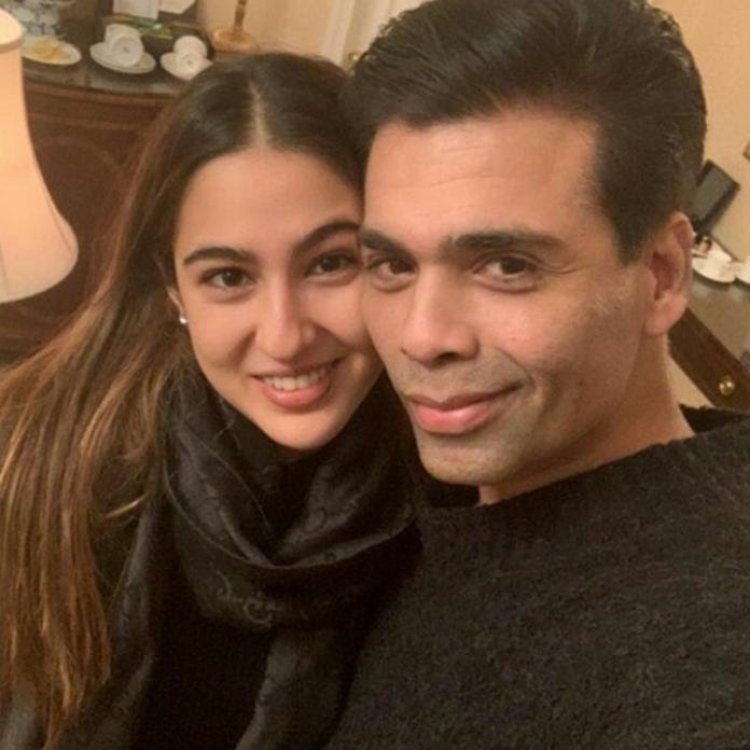 Sara will work with Dharma Productions

Sara Ali Khan will work in these films

Let us tell you that Sara Ali Khan was involved in Koffee With Karan along with her friend and actress Janhvi Kapoor.  During this, when she was asked who she wants to date?  In response to which Sara Ali Khan took the name of Vijay Deverakonda.  After which she became very trendy on social media.

RBI got tough on debt recovery agents, now they will not be able to harass customers,...