Lakhram Maharaj, the founder of Shri Tulsi Temple in South Richmond Hill, said that by the time the incident came to light in the morning, Gandhi's statue had turned into rubble. 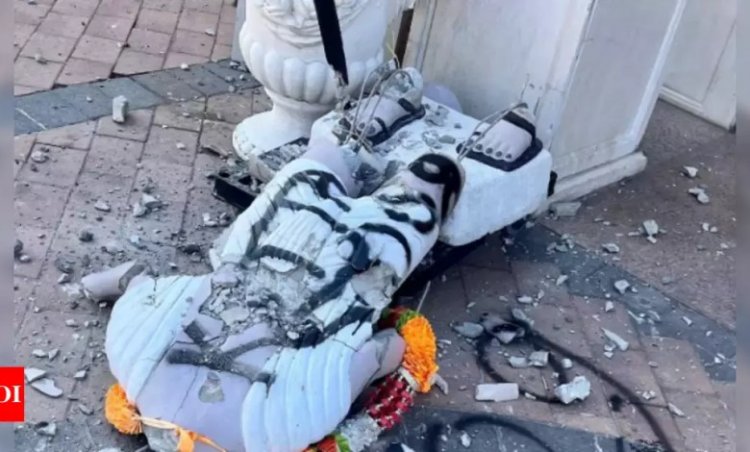 In a possible case of hate crime, unidentified persons damaged a statue of Mahatma Gandhi here with a hammer earlier this month.  According to media reports, a surveillance video shows a person hitting Gandhi's statue with a hammer on Tuesday and breaking it down.  Minutes later, a group of six people take turns to knock the statue down with a hammer.

Lakhram Maharaj, the founder of Shri Tulsi Temple in South Richmond Hill, said that by the time the incident came to light in the morning, Gandhi's statue had turned into rubble.  Objectionable remarks were also written with spray paint in front of the temple and in some other places.  Investigating officers said that the same statue of Gandhi was vandalized two weeks ago.  Assembly member Jennifer Rajkumar said in the news, "Demolition of Gandhi statue is really against all our beliefs and it is a very disturbing act for the community."

Reports said the New York Police Department is investigating both incidents as possible hate crimes.  Maharaj said that many people of the community are now afraid to go to the temple.  The news quoted Maharaj as saying, "I cannot express to the people who come to the temple that I am worried because if I raise my concern in front of them, how will they be strong?"  The news said that the temple authorities could not replace Gandhi's statue with another one as it was handmade and cost around US$ 4,000.

Gandhi's statue has already been damaged

Maharaj said, I just want to know why he did this?  This is not the first case of Gandhi's statue being damaged in America.  In February this year, an eight-foot-tall statue of Gandhi in Manhattan's Union Square was damaged by some people.  In December 2020, Khalistan supporters damaged Gandhi's statue in front of the Indian Embassy in Washington.

Rupee rolled once again against dollar, know what will be its effect on you

New combination of anti-viral drugs is very effective against... 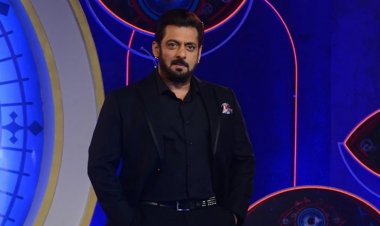 Bigg Boss 16 Contestants List Let us tell you that Bigg Boss season 16 will be on... 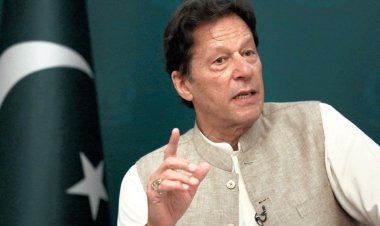