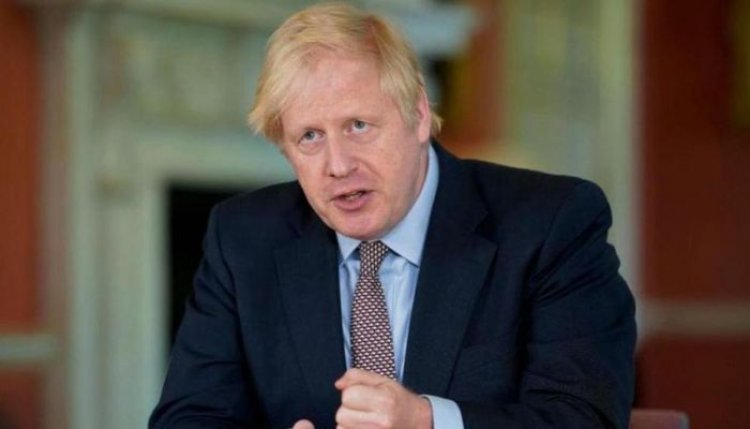 London: The British Government on Tuesday published the country's first National Action Plan to protect journalists from harassment, attacks, etc. The scheme includes further investigation and training of police forces and journalists on cases of violent threats to journalists, intimidation and intimidation of journalists in connection with their functioning.

The government has taken this step on the complaints of journalists, in which they have spoken about receiving threats, beating, intimidating at the tip of the knife, forcible hostage, rape and death, etc. in connection with the work. British Prime Minister Boris Johnson said, "Freedom of expression and free press is the heart of our democracy and journalists should get an environment to do their work without fear."

Former Malaysian PM Najib Razak jailed, the fate will be...