Weather Forecast: Temperature will cross 44 degrees in a week, IMD has issued a yellow alert; Record breaking heat in May-June

Delhi Weather Updates There will be severe heat in the coming days. The maximum is forecast to cross 44 degree Celsius during the next one week in Delhi-NCR. In such a situation, people need to be cautious. 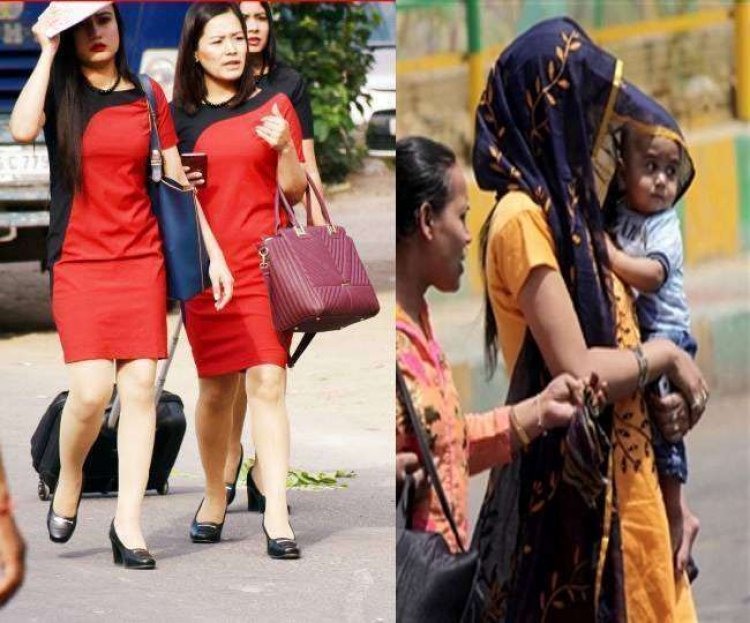 After two days of relief, now the period of scorching heat is about to start in Delhi-NCR. Its effect is being seen since Saturday morning. It has been sunny since Saturday morning and along with it there is a possibility of a heatwave. After 11 am, strong sunlight and heat will trouble people. Overall, the situation will be more or less similar throughout the day on Saturday.

According to the forecast of the Meteorological Department, the sky has been clear since Saturday morning and there has been strong sunshine since morning. A strong wind will blow at a speed of 20 to 30 kmph during the daytime on Saturday. During this, the maximum and minimum temperatures are likely to be 40 and 23 degrees respectively. According to the Meteorological Department, the sky will remain clear for a long time. The temperature is also expected to increase every day.

At the same time, the maximum temperature of Delhi will cross 44 degrees within a week amid the change in weather. The heatwave will also return again. On April 28, the Indian Meteorological Department has also issued a yellow alert. The scorching heat will continue amidst the scorching sun.

Let us inform you that this time the Meteorological Department has forecast severe heat from April to June. It has also been told that many previous summer records may be broken in Delhi-NCR.

Valvoline presents ‘Happiness Truck’; Keeping The World Moving and Smiling One of...

CNG car needs more maintenance than petrol car, know how to maintain it