5 myths about leucoderma or Vitiligo that everyone should know! 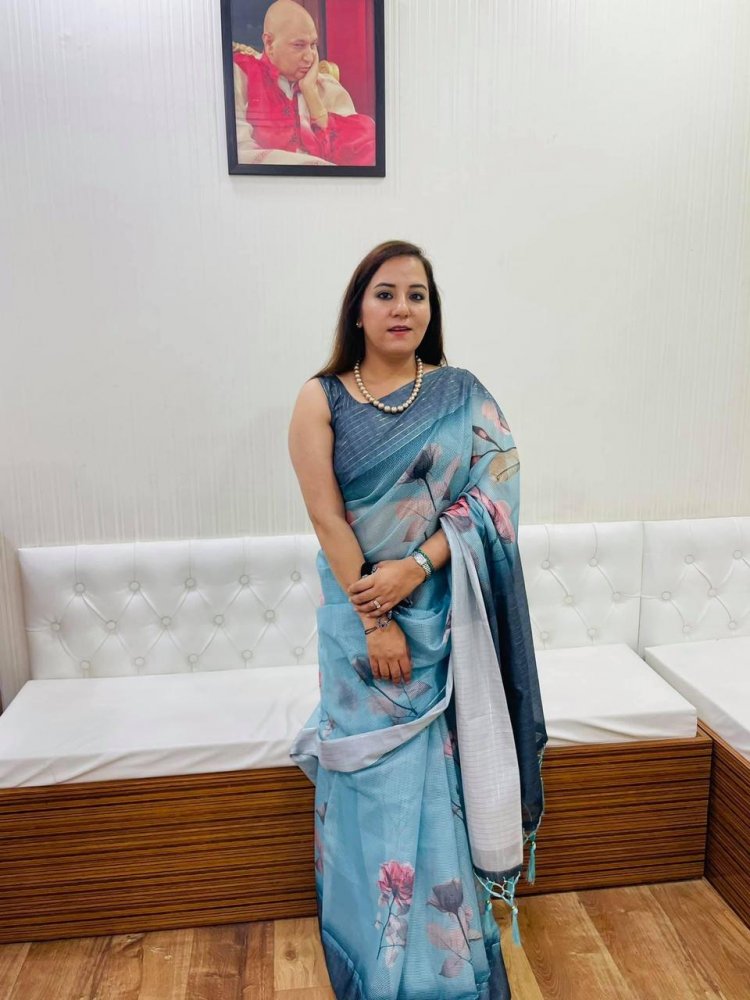 Health Risks: Sitting for a long time works, so be careful!...

People suffering from kidney problems should take these...