Assam Assembly Elections: Congress had earlier released the manifesto on Thursday. Issuing the manifesto, it said that if 'Mahajot' (Grand Alliance) comes to power in Assam, 50 percent reservation for women in government jobs will be ensured. 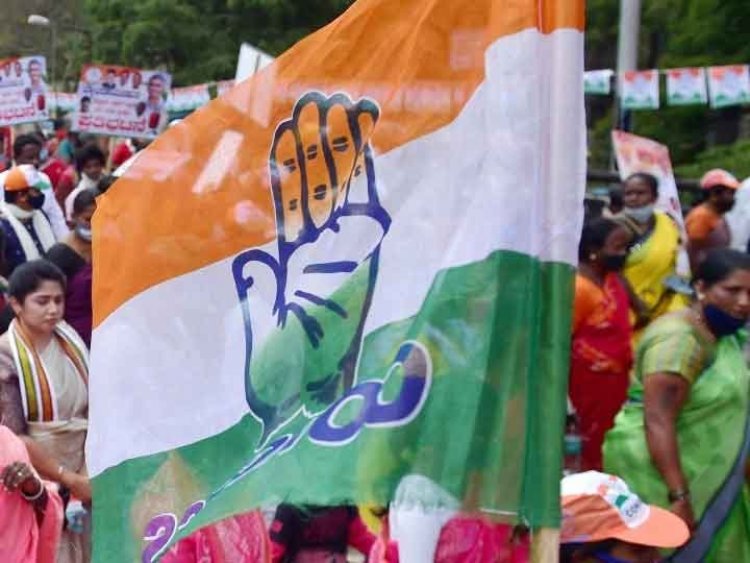 The Congress had earlier released the manifesto on Thursday. Issuing the manifesto, it said that if 'Mahajot' (Grand Alliance) comes to power in Assam, 50 percent reservation for women in government jobs will be ensured. Addressing the press conference, All India Mahila Congress chief Sushmita Dev said that the Congress-led coalition will focus more on the upliftment of women and youth. She said, "When the Congress-led Mahagathbandhan will form the government, we will implement 50 percent reservation for women. This is our guarantee. We will do these things first. "

We will do these things first."

Dev said that the women's reservation issue will also be included in the manifesto for the upcoming assembly elections in Assam. Assam has a significant number of women voters. There are 1.14 crore women voters out of 2.31 crore voters in the state.

On the other hand, BJP on Friday released the first list of its 70 candidates in view of the upcoming Assam assembly elections. Chief Minister Sarbananda Sonowal will contest from Majuli, state president Ranjit Das Patacharkuchi and state government minister Hemant Vishwa Sarma from Jalakubari.

The BJP will contest in Assam along with its allies Asam Gana Parishad (AGP) and United People's Party Liberals (UPPL). According to the synergy of seats, the AGP for 26 seats of the 126-member state assembly and UPPL for eight seats, while the BJP will field its candidates for the remaining 92 seats.

Jhunjhunwala started with Rs 5000 in the stock market,...

All Toll plazas of the country will be eliminated in a... 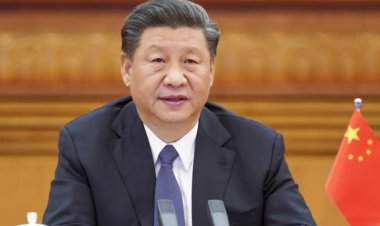 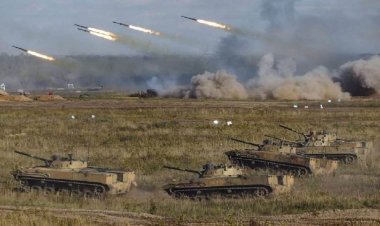