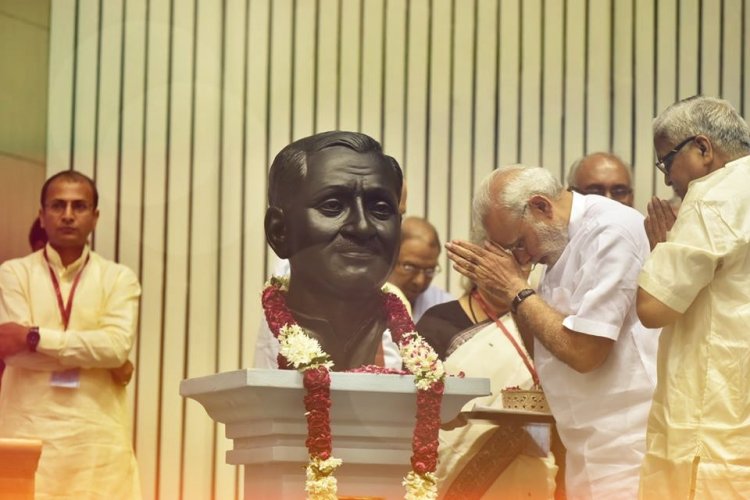 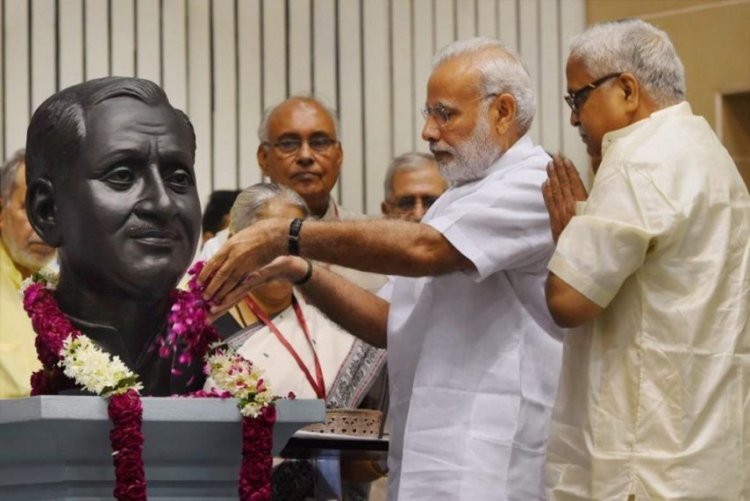 New Delhi:
Prime Minister Narendra Modi on Thursday addressed BJP MPs on the occasion of the death anniversary of Pandit Deen Dayal Upadhyay in Delhi. At the beginning of the address, Prime Minister Modi said, 'Today we all have gathered to pay tribute to him today on the death anniversary of Deendayal Upadhyay ji'. On many occasions in the past, we have got an opportunity to join Deendayal Ji's programs, to have ideas and to listen to the views of our seniors.

The BJP celebrates this occasion as 'Dedication Day'. Deen Dayal, who was called the father of the party, was also a senior official of the Rashtriya Swayamsevak Sangh and president of the Bharatiya Jan Sangh. He was born on 25 September 1916. Deen Dayal, a supporter of inclusive ideology, wanted a strong and potential India. Deen Dayal, who has a keen interest in literature, wrote several articles in Hindi and English languages. He gave an ideology called Integral Humanism, under which different cultures could work together to form a strong nation. 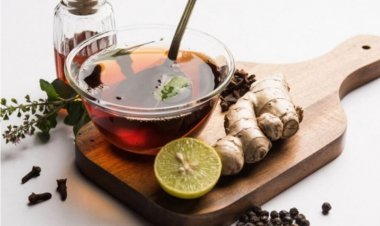