Arvind Kejriwal-led Delhi government on Tuesday said that it will install Wifi hotspots for the protesting farmers at the Singhu border. 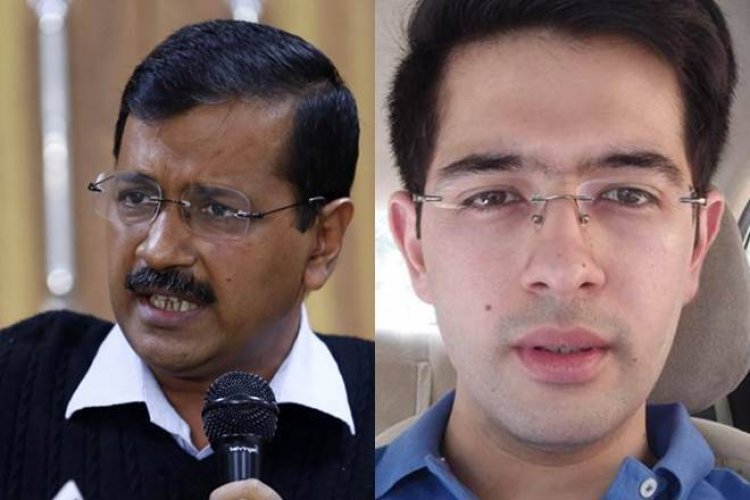 He said more such hotspots will be installed if there is more demand from farmers.

“We want the farmers to stay in touch with their family and relatives . We have identified  many  spots to install the WiFi hotspots. This is an initiative of CM Arvind Kejriwal and the party,” Mr. Chadha said.

He said more such hotspots will be installed if there is more demand from farmers. On question of number of hotspots, the AAP legislator said that it will depend on the demands of the farmers because they know where signals are weak

"Each WiFi hotspot will cover a radius of 100 metre. The initiative has been taken after the protesting  farmers complained of limited availability of Internet connectivity in the area ," the AAP leader said.

Farmers from diffrent parts of the country have been camping at different border points of Delhi for over a month now to demand repeal of the three agriculture laws, which were voted through in Parliament in September amid strong protests by Opposition parties.

Expressing solidarity and extending support, the Arvind Kejriwal-led Delhi government on Tuesday said that it will install Wifi hotspots for the protesting farmers at the Singhu border.
Mr. Arvind Kejriwal and his Aam Aadmi Party have come out strongly in support of protesting farmers. Earlier this month, he had visited Singhu border, one of the protest sites, and reviewed arrangements made for farmers by the AAP-led city government. 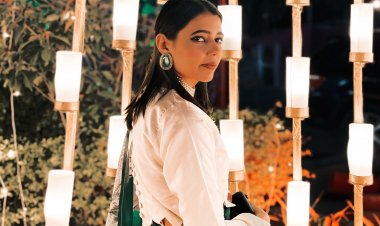 Hornbill Harcel unleashes the power of poetry by dint of...