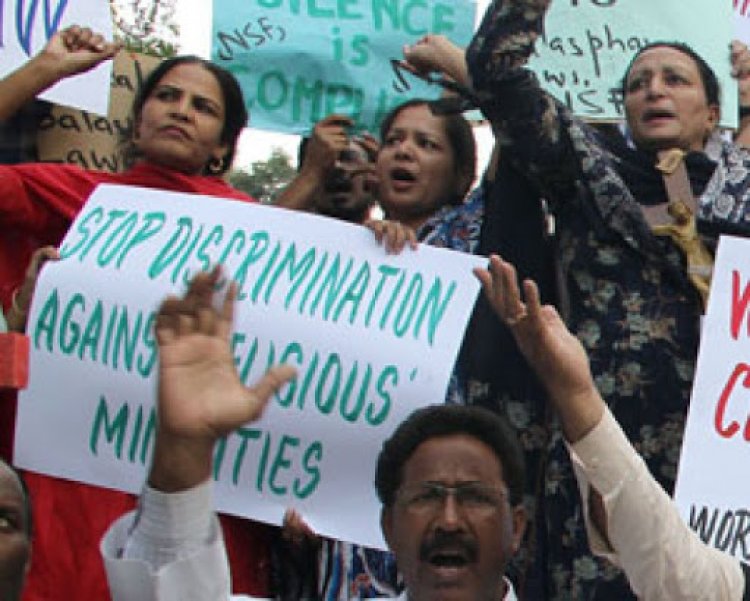 A Hindu parliamentarian in Pakistan has introduced a bill in the lower house of parliament to constitutionally refer to religious minorities in the country as 'Non-Muslims' to end discrimination and ensure equality for all citizens. And justice can be established.

Called as the Constitution Amendment Act, 2021, the bill aims to end discrimination against Pakistani non-Muslims, who are also referred to as minorities in the constitution.

He suggested that this bill should be accepted and brought into effect immediately. The government has not opposed the bill till now and the matter has been referred to the Standing Committee concerned. After it is reviewed by the bipartisan committee of the House, it will be presented for voting.