Mallika sherawat made a shocking disclosure, said - if the hero calls home at 3 o'clock in the night, then he will have to go or else.... 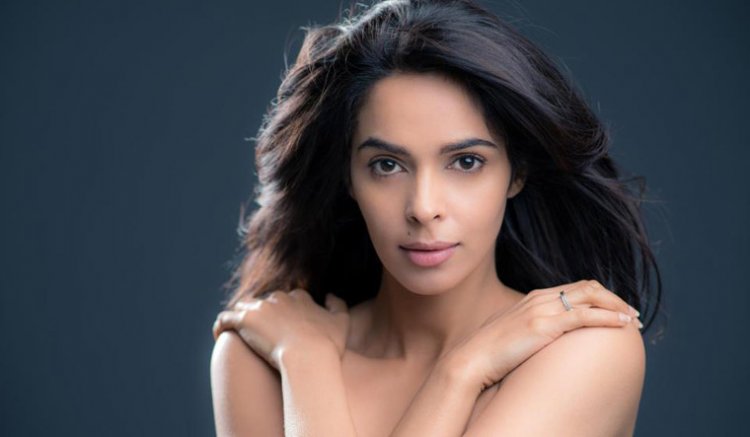 Mallika Sherawat On Casting Couch: Every day the same news comes out to surprise the entertainment world. The stars keep telling their ordeal by opening the raw material of Bollywood. So far, many stars have come forward about the casting couch. Even many actresses told that they were also asked to do many compromises to work in films. In the meantime, now 'Murder' actress Mallika Sherawat has also opened the raw material of Bollywood. Everyone was surprised to hear the revelations he made about the casting couch. Mallika told that what the actress has to do to save her role.

I don't want to be a part of someone's whims

Mallika Sherawat spoke openly about the casting couch in her interview to Hindustan Times. He said, "All A-lister actors refused to work with me because I refused to compromise. Actors like heroines they can control and be ready to compromise with. But I am not like this, nor is my personality like that. I don't want to subject myself to anyone's whims and fantasies and be a part of it.

Mallika Sherawat further said, 'If A-lister actors say sit, stand, whatever you have to do. If the hero calls you at 3 o'clock and says 'Aao to my house', then you have to go, if you are in that circle and if you are doing that film. If you don't go, you are thrown out of the film.' Let us tell you that Mallika Sherawat's film 'Rk/Rkay' was released recently. No one even knew when his film came and when it went away.