Murder in Mangolpuri: Is religion the reason behind Rinku's death? 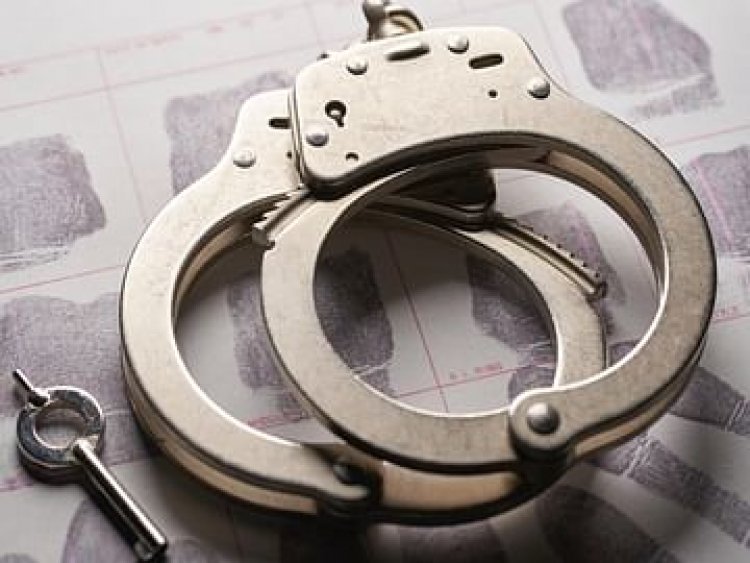 The Vishwa Hindu Parishad has claimed that Rinku was raising donations for the Ram temple being built in Ayodhya. He was a Ram devotee and he was killed because of raising funds for the temple.

The mystery of the murder of 25-year-old youth Rinku with a knife in Delhi's Mangolpuri is getting deeper. It is being told that he was a worker of Yuva Morcha of Bharatiya Janata Party (BJP) and Vishwa Hindu Parishad. Rinku died while undergoing treatment in the hospital. Separate statements by the police and the RSS regarding Rinku's death have confused the death knell.

5 accused arrested:  So far 5 people have been arrested in this murder case. The five people arrested include Nasruddin, Islam, Zahid, Mahtab and Tasuddin.

Police claimed: Additional DCP (Outer Delhi), S. Dhama, says that investigation has revealed that they all had a fight between the restaurateurs during the birthday party. All of them knew each other and also lived in the same area. Rinku was murdered after a quarrel escalated. In this case, the Mangolpuri police has registered a case of murder. The police denied any religious angle in the murder.

The family said: Here the family of the deceased Rinku claim that Rinku had a fight with Nasruddin a few days back. Nasruddin lived near his house. According to family members, this dispute took place after a comment about religion. On Wednesday night, Nasruddin and four other accused stopped Rinku on the way and then attacked him with a knife.

RSS made this claim: Vishwa Hindu Parishad has claimed that Rinku was raising donations for the Ram temple being built in Ayodhya. He was a Ram devotee and he was killed because of raising funds for the temple. RSS joint secretary Surendra Jain has demanded strict action against the accused in the case.

Targeting Kejriwal: Delhi BJP chief Adesh Gupta has targeted the Chief Minister of the state Arvind Kejriwal and said that this incident is very sad. People who go to Uttar Pradesh and West Bengal for politics have definitely raised a question on them today, the people of Delhi are asking why this? The case should be heard in a fast track court. Delhi Government should provide financial assistance to the families of the deceased.

However, Rinku's brother has told the media that he does not have any restaurant. The deceased's brother has alleged that on August 5 last year, he was beaten up by people when he went to the temple to ask for donations.