RRR Box Office Collection The epic action-drama film earned Rs 5 crore on Friday. This is also a record in itself that after the corona epidemic, this is the biggest collection of any film in the third week. 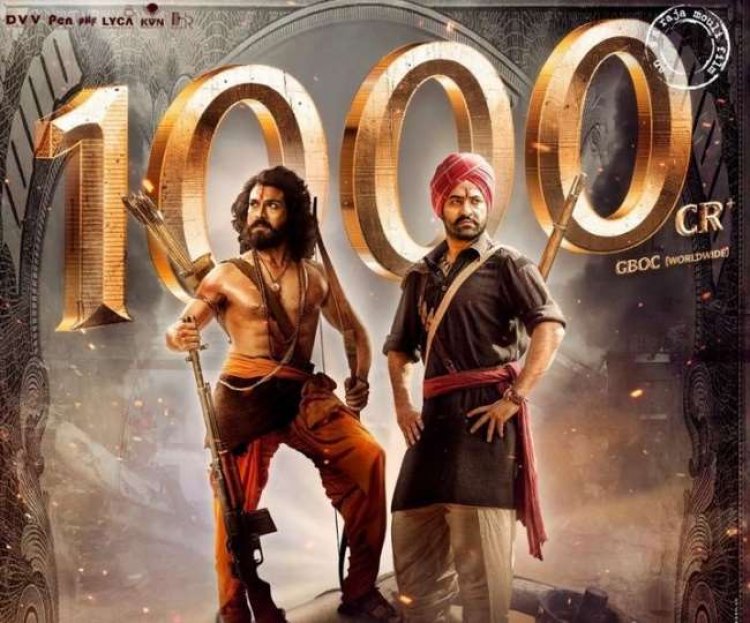 The epic action-drama film earned Rs 5 crore on Friday. This is also a record in itself that after the corona epidemic, this is the biggest collection of any film in the third week. RRR recently surpassed Salman Khan's Bajrangi Bhaijaan and Aamir Khan's Secret Superstar to become the third highest-grossing Indian film of all time.

According to a Box Office India report, "RRR (Hindi) is still in a race to beat the figures of 'The Kashmir Files' as the third Friday picks up again. The total has earned a net worth of more than 221 crores. Although the journey ahead for RRR is not so easy, the arrival of Yash starrer 'KGF 2' releasing this week can have a big impact on the collections.

'RRR' is one of the most awaited films of the year. The film has been simultaneously released in many languages. It is based on the lives of two freedom fighters in the early 20th century – Alluri Sitarama Raju and Kumram Bheem, played by Ram Charan and Jr NTR. The film is one of the fastest films to enter the Rs 100 crore club at the Indian box office.

Amitabh Bachchan trolled Ajay Devgan by calling him a rule breaker, then the actor...

Covid-19 cases continue to rise in Shanghai, people are suffering due to lack of...