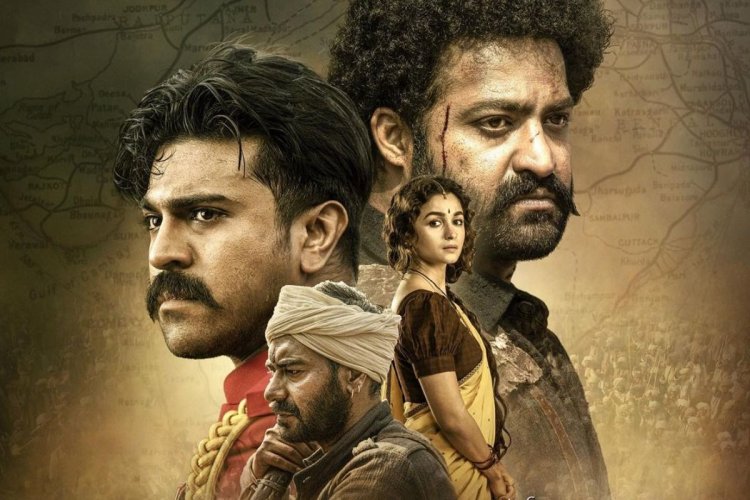 RRR Leaked online: Director SS Rajamouli's much awaited film RRR, made by putting in 500 crores and 2 years of hard work, has been released on 25 March. The film was leaked online only a few hours after.

RRR is not the first movie leaked online

RRR is not the first film that has been leaked online. Before this, many more films have been leaked online. These include Prabhas' Radhe Shyam, Ajith's film Valimai, Deepika Padukone's Deheen. Ajay Devgan and Alia Bhatt also have an important role in the film RRR. Fans are very excited about this film. The film has got a good opening at the box office. However, due to the online leak of the film, now its collection is also expected to be affected. Movies have been leaked online before this.

SS Rajamouli had earlier directed the film Bahubali. This film had earned billions of rupees, breaking the box office record. Prabhas had an important role in this film. Now SS Rajamouli has brought his new film RRR. Trailer of this film And the songs have been well-liked. The movie also has a lot of explosive action. The fans are also very excited about the film.

Vedanta is preparing for big investment, will try its strength in these sectors

Shah Rukh Khan shared a glimpse of his look from the sets of 'Pathan', said- 'So...