The speed of corona is increasing rapidly, the number of infected people has crossed 13.8 million in the world

World Coronavirus Updates The speed of the corona virus is not stopping. Gradually cases of infection continue to increase. So far, the number of infected cases has exceeded 13 million 80 lakh 21 thousand. At the same time the death toll has reached 2 crore 97 lakh 130. 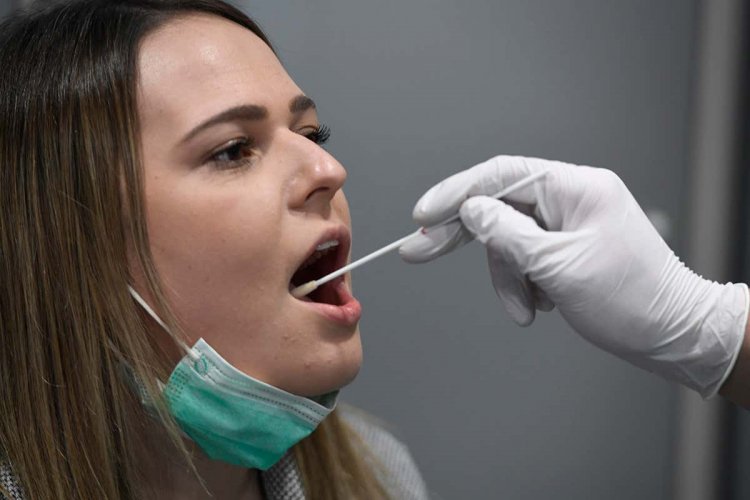 World Coronavirus Updates: The speed of the corona virus is not stopping. Gradually cases of infection continue to increase. So far, the number of infected cases has exceeded 13 million 80 lakh 21 thousand. At the same time the death toll has reached 2 crore 97 lakh 130. Hopkins University has given this information in its latest data. According to science and engineering, the number of infected globally is 138,021,474 while the death toll has reached 2,971,130. At present, America remains on top of the most infected countries in the world.

Situation critical in America, know the situation of India and Brazil

Let us tell you that the day before the Director General of the World Health Organization, Tedros Adenom Ghebayeus, also warned the world to be vigilant against the corona virus. They believe that this deadly virus is going to live in the world for a long time. He also said that corona cases have been steadily increasing in many countries in Asia and the Middle East, and that too when more than 780 million doses of the vaccine have been given to people globally. He further re-emphasized the public health measures of wearing masks, adhering to social distancing, conducting tests and being isolated.

Elon Musk supported nuclear energy, said - it is not right...

Heatwave continues in many parts of China, National Observatory...