Two new variants of Corona reached India .. 4 from Africa, one from Brazil and a total of 187 patients infected with British strain. 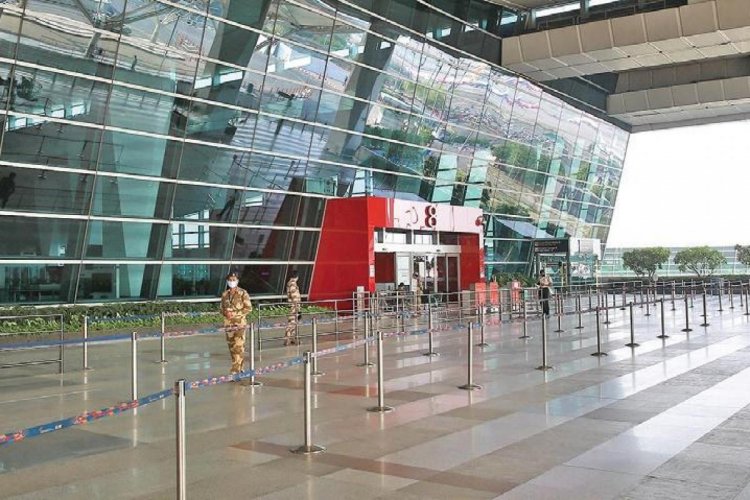 According to ICMR DG Balram Bagrava at health minsitry briefing on Covid, "ICMR-NIV is pushing its efforts to isolate and culture the South African variant of SARS-CoV-2, while the Brazil variant of SAS-CoV-2 has  already been successfully isolated and cultured at ICMR-NIV-Pune,"

Dr Bhargava also told that there are 187 cases of UK Strain in India and All their contacts have been isolated and tested.

The Brazilian version of Corona showed mutations in the receptor binding of spike proteins. Its transmission capacity is very fast, due to which it has spread to 15 countries of the world. A case has been reported in India. The corona strain was found in a man returned from Brazil in the first week of February. Apart from these, many people in India were found infected with the British strain of Corona first.

Health Secretary Rajesh Bhushan said that travelers from Brazil and Africa come through Gulf countries. In such a situation, the government is preparing to do a full check on people coming from these countries.