Uttarakhand Chief Minister Tirath Singh Rawat, who has been facing criticism all over the country for his statement on ripped jeans, once again slipped his tongue. On Sunday, a video of CM Tirath Singh Rawat has come out in which he is saying that America has ruled us for 200 years. Actually, CM Rawat was telling the public about the condition of Corona in India through his address during an event. Meanwhile, he said that India is doing better than other countries in terms of dealing with Corona. Further, CM Rawat said that America, which had enslaved us for 200 years and who ruled the world, is currently struggling. Apart from this, CM Rawat praised Prime Minister Narendra Modi and said that he has done the work to save us. 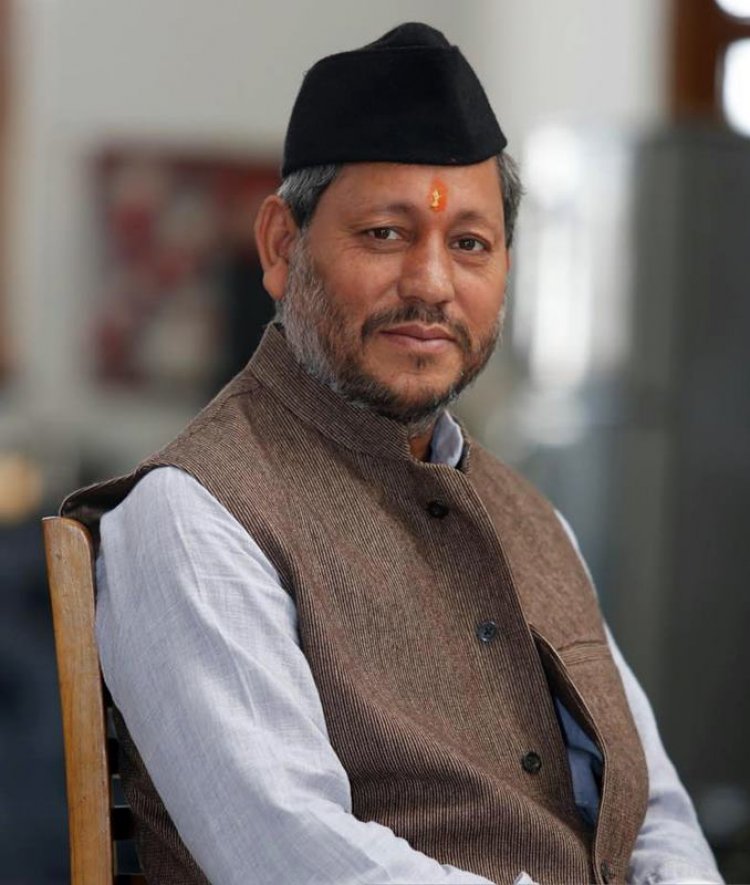 CM Rawat gave a statement about torn jeans, which received a lot of criticism. However, later CM Rawat also asked for a pardon. In an informal conversation with the media, Chief Minister Rawat said on Friday, March 19, that he had no objection to jeans and he himself wore jeans. He had said that he had said about wearing torn jeans in the context of rituals. He said, "If anyone thinks that wearing torn jeans is the only thing, then I have no objection to that. If anyone feels bad, then I apologize to them. ”He said that if we will inculcate rites and discipline in children, they will never fail in the future.

#WATCH "...As opposed to other countries, India is doing better in terms of handling #COVID19 crisis. America, who enslaved us for 200 years and ruled the world, is struggling in current times," says Uttarakhand CM Tirath Singh Rawat pic.twitter.com/gHa9n33W2O

Describing himself as a man from a normal rural environment, the Chief Minister had said that when his pants were torn during school days, he was afraid that if Guruji would scold him or not, he would not punish him. He said that it was discipline and rituals that we used to go to school with bandages on torn pants. The Chief Minister said that the program in which he said these things was organized to get the children away from bad deformities like intoxicants and he said that the children should be given rites at home to save them from it.

Rawat said that he had said that nowadays children bring expensive jeans worth four to five thousand home and shoot them with scissors. He said, "I too have a daughter and the same applies to me." I have spoken about rituals at home, what should the atmosphere be like. Not only bookish knowledge, sanskars should also be born in children. Whether it is a boy or a girl.

Now it is difficult to find heart in Chautala family, OP...