Many of Bollywood's greatest Bollywood classic hits have been shot amidst the snow-capped mountains and poplar trees of Gulmarg. Here is one of the best locations in terms of shooting. From Aap Ki Kasam, Bobby to Yeh Jawaani Hai Deewani, Highway and Haider, the beauty of this valley has been beautifully described. 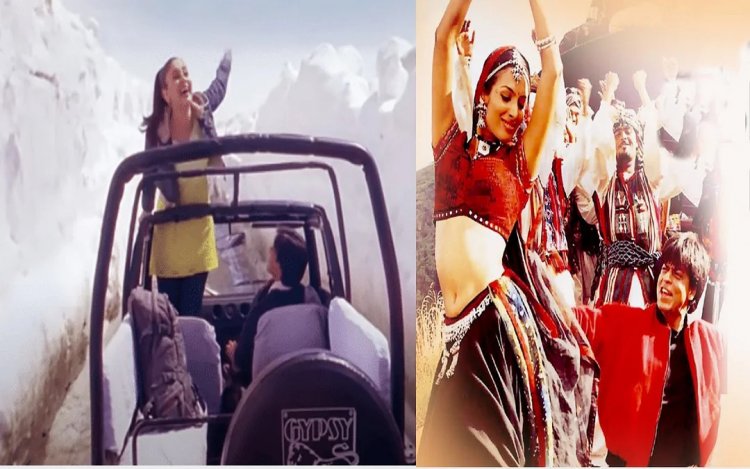 Many spectacular locations are shown in Bollywood movies which captivate your mind.  They tell the beauty of the country that our India is perfect in terms of us.  Many such places are shown in films, after seeing which the desire to visit that place increases further.  Know about 9 such places in India that you should know about...

Many of Bollywood's greatest Bollywood classic hits have been shot amidst the snow-capped mountains and poplar trees of Gulmarg.  Here is one of the best locations in terms of shooting.  From Aap Ki Kasam, Bobby to Yeh Jawaani Hai Deewani, Highway and Haider, the beauty of this valley has been beautifully described.  It is situated at a distance of 56 kms from Srinagar Airport.

Rohtang Pass is 51 km from Manali.  It is usually covered with snow for many months of the year.  In the movie 'Jab We Met' Geet (Kareena Kapoor) along with Aditya (Shahid Kapoor) are seen enjoying it in a song amidst beautiful mountains at Rohtang Pass.  Who can forget the lush green meadows, colorful flower beds and snow-capped mountains of Rohtang.  This is a great location for Bollywood.

Banaras or Varanasi has attracted many filmmakers.  Many popular films and web series have been shot here, including 'Masaan', 'Raanjhanaa' and 'Laga Chunari Mein Daag'.  Banaras, with its old world streets and traditional houses, is definitely one of the best film shooting locations in India.

Located in Tamil Nadu, Ooty is one of the most popular hill stations in India since the time of the British Raj.  The beauty of this place has been well described in many popular Bollywood films.  You will recognize this 'Queen of the Hills' from the song 'Chaiyya Chaiyya' where Shah Rukh danced on top of a moving train.  'Shimla Camp' of 'Kuch Kuch Hota Hai' was also shot in Ooty.  The nearest railway station is Mettupalayam, 40 km from Ooty.  You can also take a flight and from there you can reach Ooty by road.

This hill station is situated at an altitude of 2,050 meters in West Bengal.  Spread on a steep hill ridge on one side and green tea plantations on one side offer a different view.  Darjeeling is known as the 'Queen of Hills'.  The third highest mountain peak in the world and one of the best locations in Bollywood.  Many blockbuster films of Bollywood have been shot at this beautiful location.

Udaipur, the city of lakes, mesmerizes people with its stunning forts and natural beauty.  It was once the capital of the Mewar kingdom and has been featured in many blockbuster Bollywood films in modern times.  There are many great Bollywood movies that have been shot in this grand palace.  You can take flight, train or bus according to your budget to reach Udaipur.

Pengang Lake in Ladakh is one of the most beautiful lakes in the world.  The lake filled with blue water surrounded by mountains attracts tourists only.  Aamir Khan's film 3 Idiots has been shot here.  Jab Tak Hai Jaan was shot in the snowy plains.  Pangong Tso can be reached after a five-hour drive from Leh.  This is a great location for Bollywood makers.

India Gate is located in Delhi, the capital of India.  Here India Gate has appeared in many popular films like Delhi 6, 3 Idiots, Rockster, Rang De Basanti.  India Gate is also one of the favorite film shooting locations.  The site of many revolutions and protests in India, India Gate has been the top choice of filmmakers in India.  Every year lakhs of tourists come to see India Gate.

Hidimba temple is known by the local people as Dhungri temple.  Hidimba Devi Temple is located in Manali, the famous hill station of Himachal Pradesh.  It is a very beautiful location surrounded by deodar trees.  It was featured in the 2013 romantic comedy 'Yeh Jawaani Hai Deewani' as well as the 1992 drama 'Roja'.

The famous song 'Masti Ki Pathshala' from 'Rang De Basanti' was filmed at Nahargarh Fort in Jaipur.  Known as the Pink City, this fort is full of architectural and historical monuments.  Nahargarh Fort is built at a height of seven hundred feet amidst the Aravalli hills.  This fort is also one of the popular shooting locations.

Important remarks of the Supreme Court regarding Maternity... 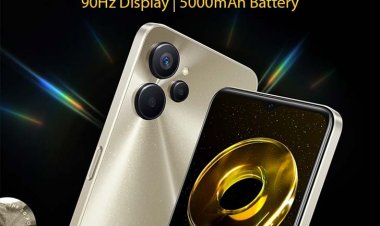 Realme 9i 5G mobile phone has been launched in the Indian market for those with... 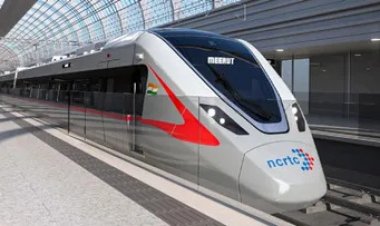 Vegetables will be supplied by rapid rail in Delhi-NCR,...

Due to the scheme, the traffic load on the road will be reduced. At the same time,... 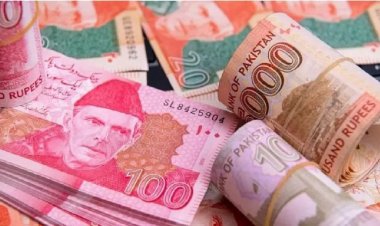 In the last 4 years, the budget deficit of Pakistan has increased from $ 1600 billion... 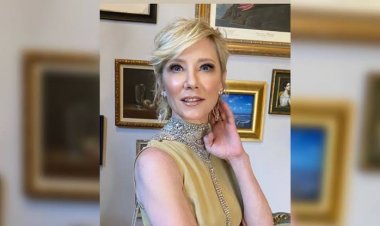 Anne Heche, who was hospitalized in critical condition for the past one week, has... 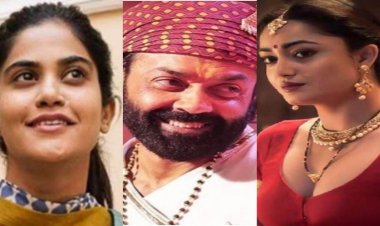 'Pummy' and 'Babita' are faded in front of the beauty of...

Aashram 3 Once again Bobby proved himself with 'Ashram'. 'Ashram' rekindled his...