A travel ban was imposed on India, Australia surrounded in its own country, now aircraft will be sent to evacuate stranded citizens

Prime Minister Scott Morrison announced that his government would send three flights to India in the third week of May and bring back 900 people. 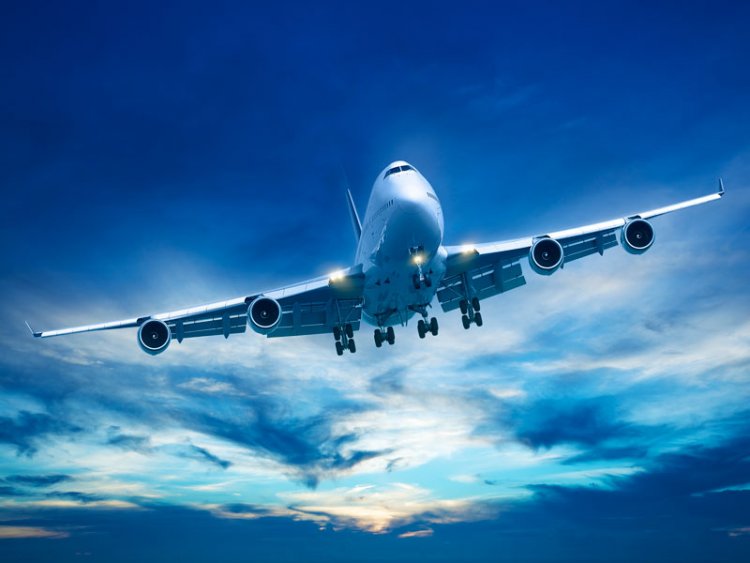 Australia will start repatriation flights for the return of its citizens stranded in India. Canberra has banned flights coming from India till 15 May. Prime Minister Scott Morrison has faced criticism for failing to help his citizens stranded in a badly battered India with Corona. The anger of the people about the travel ban was sparked when the government said that people trying to come from India may have to face jail sentence and fine.

The anger of the people was seen and PM Morrison retreated a little on this decision and said that the possibility of serving a jail sentence is very less. On Friday, Morrison announced that his government would send three flights to India in the third week of May and 900 people would be brought back. Those returning from India will be taken to the Howard Springs Quarantine Facility located in the Northern Territory. The capacity of this facility will be increased to two thousand beds by next week.

Travel ban imposed due to growing infection in India: Australia

Australia argued about the travel ban imposed on India, because of the increasing infection. It said that a large number of people coming from India are getting infected, due to which the pressure on the quarantine system is increasing. But on Friday, PM Morrison said that due to this ban last week, there has been a decline in the number of people in Quarantine and now things can be arranged. He said that things will be done under the plan planned by May 15 and we will be able to start flights to take out the stranded people in India.

Australia came forward to help India in the Corona crisis

There are around nine thousand Australian citizens and permanent residents in India. PM Morrison said that the authorities will take a decision on starting commercial flights from next week. Most Australian citizens returning from India will reach home via commercial flights. India is currently suffering badly from Corona. More than three lakh people are getting infected every day and hospitals are suffering from lack of oxygen. Australia is one of the countries that has sent help to India to deal with the Corona crisis.

US: A 12-year-old girl studying in the sixth class rained school bullets, three...

US Weapons to Ukraine: America's big gift on Ukraine's...