Bholaa: Tabu is getting trolled fiercely, After the release of the poster of 'Bholaa', know the reason behind it

'Bhola' is the Hindi remake of South's superhit film 'Kaithi'. Ajay Devgan himself is directing this film. 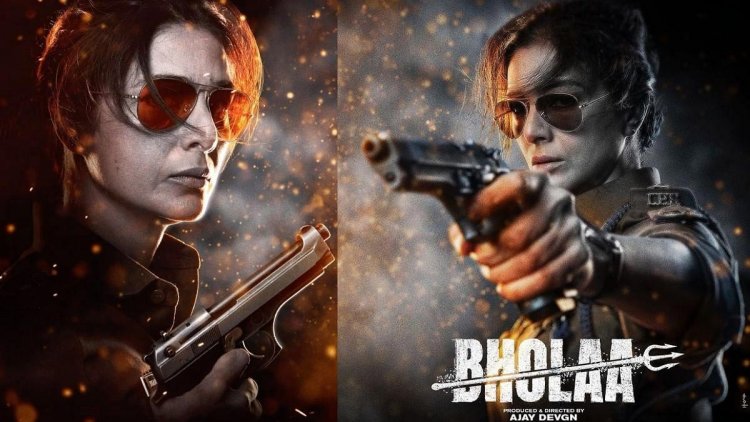 Ajay Devgan's stars are on the rise these days. His film 'Drishyam 2' released at the end of last year has proved to be a blockbuster at the box office. People liked the performance of Ajay and Tabu in this film. After the success of the film, Ajay is working fast these days on his next project. 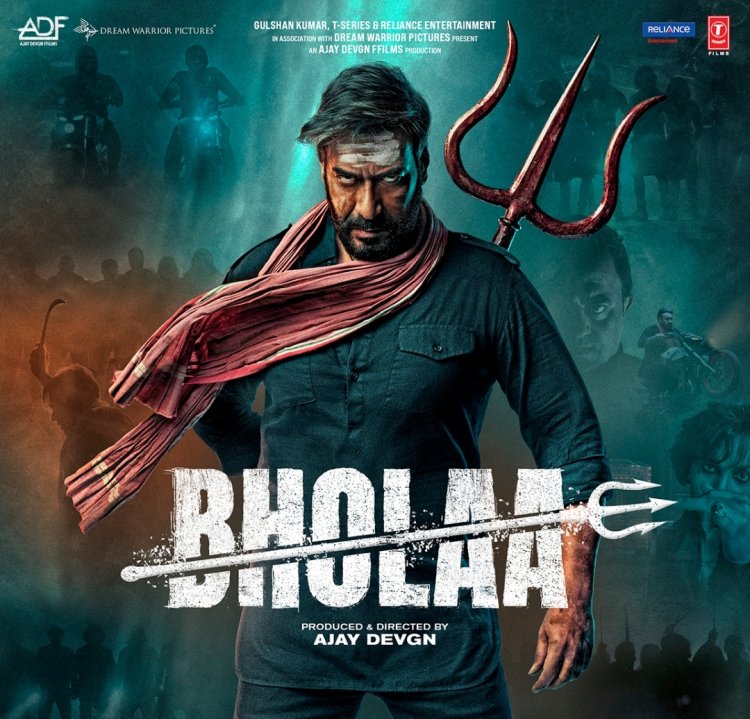 The name of his upcoming film is 'Bhola', in which Tabu will once again be seen sharing screen space with him. People have been excited about this film for a long time, but after Tabu's look was unveiled recently, the actress is facing a lot of criticism.

Tabu as a police officer again

Now when the poster of Bhola has come, in this she is seen in the police look. People are criticizing him for continuously appearing in the same character. People believe that she is getting type cast in only one type of role.

Commenting on Tabu's look, a user wrote, "Vijay Salgaonkar ka peechhe chhod do ma'am". Another user commented that man, this role was also copied and pasted. Apart from this, many users are questioning his look. Let us tell you that 'Bhola' is the Hindi remake of South's superhit film 'Kaithi'. Ajay Devgan himself is directing this film. Recently the teaser of the film was released, after seeing which people are eagerly waiting for Bhola

Another Moscow-Goa flight with 238 passengers diverted after Bomb threat

'It was a murder' - said the person who did the postmor...

This picture of Shahrukh with Deepika leaked from the 2...

The trailer of the film Pathaan will be shown on Burj K...