The Directorate General of GST Intelligence (DGGI) raided around half a dozen cryptocurrency service providers in the country after WazirX came to the fore of massive evasion of Goods and Services Tax (GST). He is suspected of evading GST. 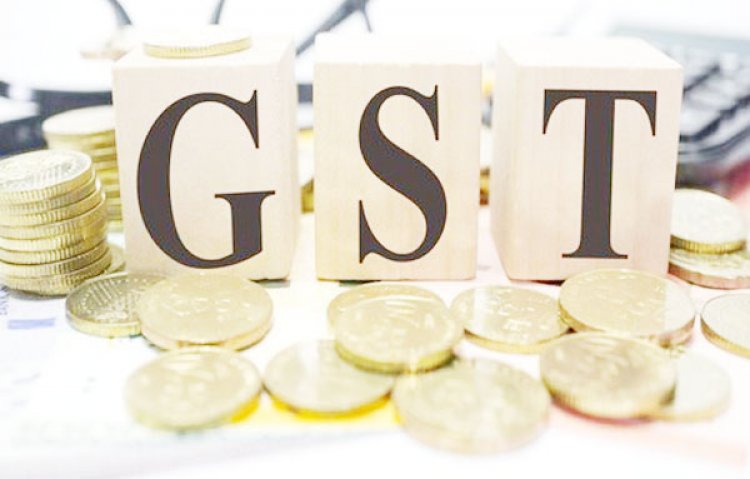 The Directorate General of GST Intelligence (DGGI) raided around half a dozen cryptocurrency service providers in the country after WazirX came to the fore of massive evasion of Goods and Services Tax (GST). News agency ANI has given this information. ANI reports that tax evasion of Rs 70 crore has been detected in DGGI action. "Around half a dozen offices of cryptocurrency service providers have been searched and GST evasion on a large scale has been unearthed by DGGI," ANI reported quoting sources.

On 30 December 2021, DGGI Mumbai Zone launched an investigation by WazirX for alleged evasion of Rs 40.5 crore in GST. Late on December 30, the tax department recovered Rs 49.2 crore including GST plus interest and penalty from the company. At the same time, now according to some media reports, DGGI is also planning to crack down on NFT platforms.

ANI quoted the source as saying, “He is providing facilitation intermediary services for buying and selling of crypto coins. These services attract a GST rate of 18 percent, which all of them have been avoiding.” “These service providers were charging a commission for facilitating involvement in the exchange of bitcoins but were not paying GST tax,” the source said. It was intercepted by DGGI.

Let us tell you that the business of crypto has grown very fast in India. India has been ranked second among 154 countries in the 2021 Global Crypto Adoption Index released by Chainalysis.

There has been a decline in all these cryptocurrencies...

Sonu Sood will help start the business, the village youth...

A Campaign on What is Journalism & How should journalism...