After Bigg Boss 14 Abhinav Shukla's reply, Salman Khan told Abhinav Shukla that he leaves him even when his wife Rubina Dilac needs it. Devolina Bhattacharya has said that she does not agree with Salman Khan. 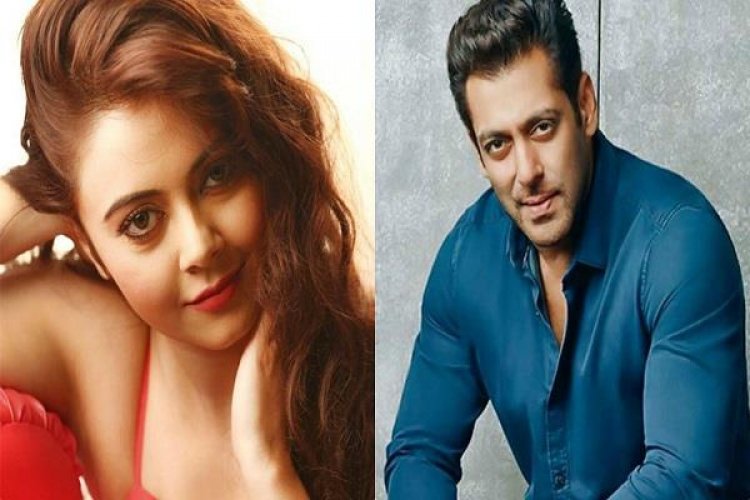 A fan has asked Abhinav Shukla why he does not take his side during the debate on the show. To this Abhinav Shukla has said that this is his way of dealing with situations. He also said that when needed, he speaks. Abhinav After Shukla's reply, Salman Khan told Abhinav Shukla that even when his wife, Rubina Dilac, needed, he left her. On this, Bigg Boss 13 contestant Devolina Bhattacharya said that he agreed with Salman Khan. Is not.

Devolina also said, 'This is Abhinav's right. What is wrong with it? Bigg Boss 14 is doing well. So let it be done.' Salman Khan also told Abhinav Shukla that he does not listen to Rubina Dilac's words. He also said that he became her husband and not the dominating husband. On this Abhinav Shukla said that he is not a perfect person.

I dont agree with @BeingSalmanKhan sir. #AbhinavShukla has all the rights to put his https://t.co/GW6lF6A3IV should be only him to decide whom to support and whom https://t.co/OouhwkDx0a was his POV..what is wrong in it? #BB14 Accha kar raha hai toh karne do usee.. @BiggBoss

US Violence: High alert in all 50 states of the US, security of states tightened...