When it landed on the pitch, the condition of the team was very critical. And when he came out, the bowlers of the opposing team were battered. Then this stalwart of Dhoni also took three wickets. 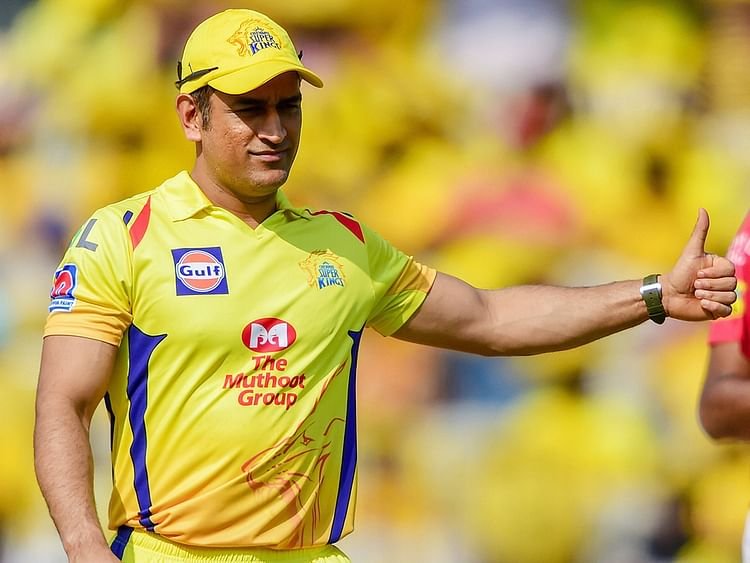 There is not much time left in organizing the T20 World Cup. As the biggest tournament of fast-paced cricket is getting closer, the exceptional performances of players in this format are also increasing. One such performance has been done by the companion of world cricket legend Mahendra Singh Dhoni, who made the bowlers sleepless. When the team was in trouble, he came out on the field and created such a furore with the bat that the spirits of the opposing team were crushed in the very beginning. And thanks to his explosive innings, tasted his team's first victory in the five-match T20 series. The name of this player is Mitchell Marsh, who has been a part of Mahendra Singh Dhoni-led team Rising Pune Supergiants in the Indian Premier League.

A five-match T20 series is being played between Australia and West Indies, out of which the Windies team has taken an unassailable lead in the series by winning the first three matches. However, thanks to Mitchell Marsh, Australia beat West Indies by five runs in the fourth match. In this, Mitchell Marsh made an important contribution of 75 runs, which he scored in just 44 balls. Out of these 52 runs, he scored 6 sixes and 4 fours in just 10 balls. Not only this, Mitchell Marsh also showed his hands in the bowling and at one point played an important role in stopping the West Indies team moving towards victory a little before the target. He worked to reduce Australia's trouble by sending three batsmen to the pavilion for just 24 runs in his 4 overs.

In this fourth T20 played at Grass Islet, the Australian team won the toss and batted first and scored 189 runs for 6 wickets. In this, apart from Marsh's 75 runs, captain Aaron Finch's 53 runs in 37 balls also contributed significantly. Dan Christian scored 22 not out off 14 balls. Hayden Walsh was the most successful bowler for the West Indies, who recorded three wickets for 27 runs in his account in 4 overs. After this, Lendl Simmons and Evin Lewis gave a quick start to the West Indies. Simmons scored 72 off 48 balls while Lewis returned to the pavilion after scoring 31 off 14 balls. However, after this the team's middle-order failed miserably. In the end, Andre Russell made an unbeaten 24 off 13 balls and Fabian Allen tried to win by scoring 29 runs off 14 balls, but could not succeed. Mitchell Marsh laid the foundation for Australia's first win of the series by dismissing Simmons, Chris Gayle and captain Nicholas Pooran.

Australia: Melbourne will be 'locked' again due to Delta variant, lockdown will...

Mukesh Ambani's new plan to strengthen the retail business, the company may buy...