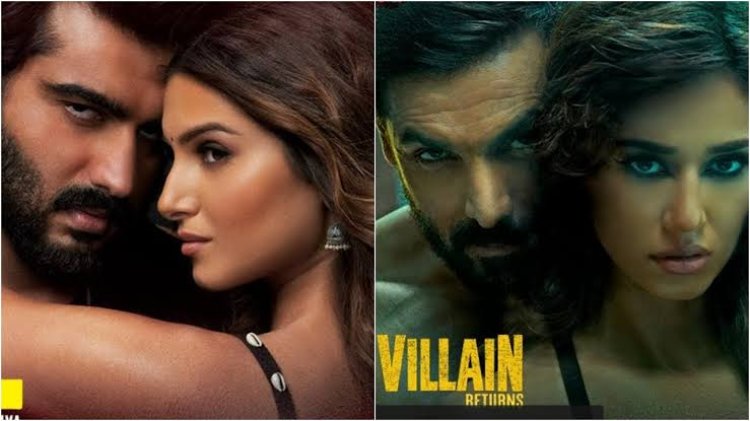 According to reports, the film remained flat in the mass belt, while multiplexes jumped 7%, leading to a boom in business.  Being a mass film, there were high expectations from this film.  On Saturday, the film also registered a growth.  Now if it makes a rise of 15 percent on Sunday, then the total collection of the weekend can be around 24.

Ek Villain Returns hasn't shown much growth on the second day as well.  Because the film performed like Friday.  According to the initial figures, Ek Villain has done a business of 7.20 to 7.60 crores on Saturday.  Along with this, this film of Mohit Suri has earned a total of 14.60 crores in 2 days.  These are preliminary figures, they are subject to change.

The real test of this action thriller film will be on Monday.  In the beginning of the weekend, even if it did a business of 3.25 crores, then it will be called descent and the film will remain in the race for the next week also.  Along with this, the hope of collecting 50 crores will also remain intact.  Let us tell you that at present, the weekend business of Ek Villain Returns is going to be more than the lifetime collection of big star cast films like Jersey, Runway 34, Heropanti 2, Jayeshbhai Jordaar.

Going to buy a new car? Keep these 10 things in mind, otherwise heavy losses can...