Foreign direct investment of Indian companies increased to $2.80 billion (over Rs 20 thousand crore) in June this year. This is double than last year. A year ago, during this period, this figure was $ 1.39 billion (more than 10 thousand crore rupees). 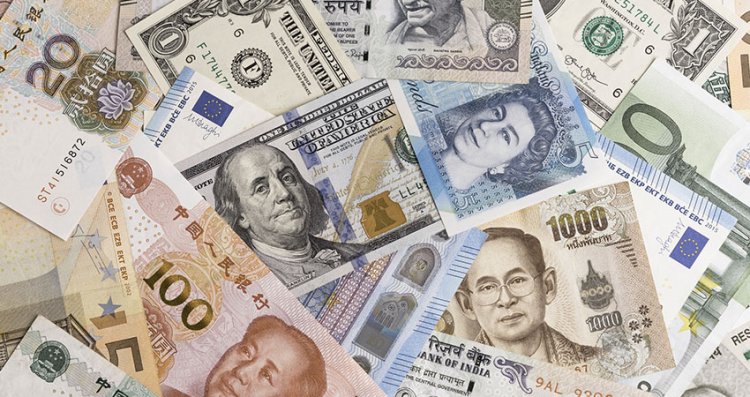 Foreign direct investment of Indian companies increased to $2.80 billion (over Rs 20 thousand crores) in June this year. This is double than last year. A year ago, during this period, this figure was $ 1.39 billion (more than 10 thousand crore rupees).

In addition, Tata Communications invested $50 million in WOS in Singapore, $48.7 million in ONGC Videsh Limited in Russia and $45 million in WNS Global Services in the Netherlands.

Foreign portfolio investors (FPIs) pulled out Rs 4,515 crore from Indian stock markets in the first fortnight of July. During this period, the FPI's stance towards the Indian market has been cautious. According to depository data, foreign investors withdrew Rs 4,515 crore from equities during July 1-16. During this, he has also injected Rs 3,033 crore in the bond market. His such net withdrawal stood at Rs 1,482 crore. In June, FPIs infused Rs 13,269 crore into the Indian markets.

Himanshu Srivastava, Associate Director (Manager Research), Morning Star India said, “The market is currently at an all-time high. In such a situation, FPIs have opted to cut profits. They are also not investing much because of the high valuations. Apart from this, they are also cautious about the risks of a possible third wave of the epidemic.

He said the continued strength in the dollar and the prospect of rising yields on bonds in the US is not good news from the point of view of capital inflows in emerging markets like India. However, there is no need to worry about this immediately. VK Vijayakumar, Chief Investment Strategist, Geojit Financial Services, said FPI activity in 2021 so far has been volatile. In April and May also, FPIs made net exits from the Indian markets. Foreign investors pulled out Rs 2,666 crore and Rs 9,435 crore in May and April, respectively.

Corona can be more deadly for psychopaths, double the chances of hospitalization

Biden government's opinion changed on the theory of lab-leak of corona virus, know...