Cyrus Mistry, former chairman of the Tata Group, has passed away. According to the information shared by the news agency PTI, Cyrus Mistry has dies in a road accident. 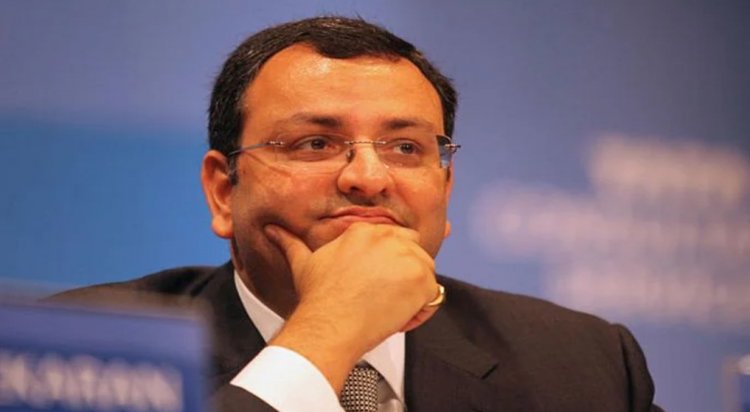 Cyrus Mistry, former chairman of the Tata Group, has passed away. According to the information shared by the news agency PTI, Cyrus Mistry has died in a road accident. This road accident happened in Palghar, adjacent to Mumbai. After the accident, Cyrus Mistry was rushed to the hospital, where the doctors declared him brought dead.

According to News agency ANI a Palghar police officer said that former Tata Sons chairman Cyrus Mistry was returning from Ahmedabad to Mumbai when his car collided with the divider. According to the police, 4 people were present in the car, out of which two people including Cyrus Mistry died on the spot. Two other people have been taken to the hospital. It is said that this road accident happened at around 3 pm in Palghar area of ​​Maharashtra.

This credit card is giving 10 percent cashback to custo...

RBI's new guidelines stir up fintech, companies will no...