Game Of Thrones: Kit Harington to appear in 'Game of Thrones' spin-off series, will be seen in this character 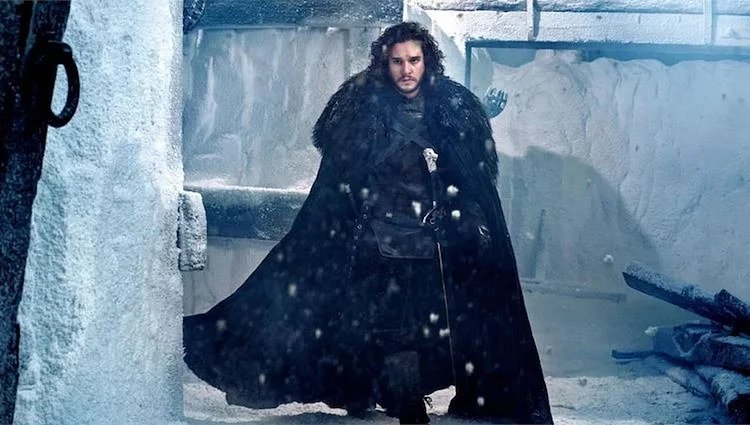 Game Of Thrones Sequel: Fans are eagerly waiting for the spin-off series of HBO's popular series 'Game of Thrones'. Now a big update has come about this series. It is reported that Kit Harington has been cast for the role of Jon Snow. He will be seen in the lead role.

According to 'The Hollywood Reporter', the live-action show will be based on the circumstances after 'Game of Thrones'. In the final season of 'Game of Thrones', Snow learns of his true identity and may become the heir to the Iron Throne. In addition to the Jon Snow sequel series, HBO's "House of the Dragon" spin-off of the "Thrones" series focuses on the story 200 years before the original "Tales of Dunk and Egg" series. Apart from this, he is also working on '10,000 Ships', '9 Voyages', 'Flea Bottom' and an animated series. Let us tell you that the premiere of 'House of the Dragon' is to be held on August 21.

The last season of Games of Thrones felt like a disaster for many reasons. Fans were disappointed, as Jon Snow had the most screen time and perhaps the most interesting story, he stabs his own queen and goes back to the Night's Watch. Well, looks like Jon Snow's story doesn't end there, as Kit Harington is all set to reprise his fan-favorite role in the upcoming sequel. Not much details have been revealed about this yet.

Covid 19 Vaccine: Now children up to five years of age have got approval to give...