Good news for NPS and Atal Pension Yojana investors, e-KYC gets approval for the scheme 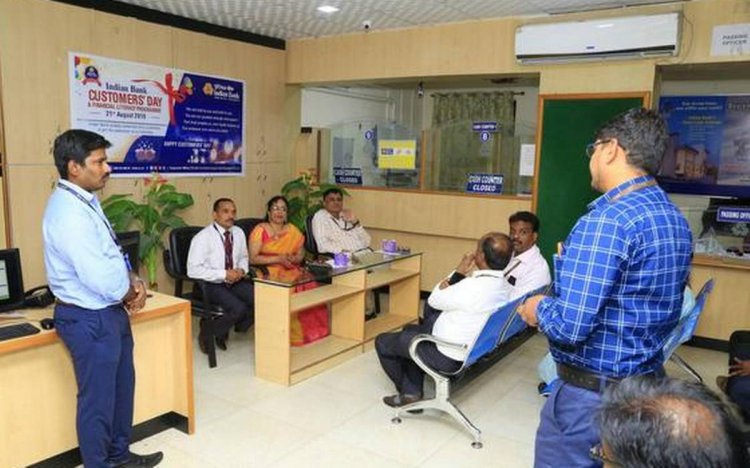 NPS eKYC: Now you will be able to get e-KYC for National Pension System (NPS) and Atal Pension Yojana (APY). That means now you have got relief from the paper mess for investing in these schemes. Account will be opened digitally.

New Delhi: e-KYC for National Pension System (NPS) and Atal Pension Yojana (APY) gives relief from the paper mess for investing in these schemes.Digital way of opening of accounts has been introduced.
The Pension Fund Regulatory and Development Authority (PFRDA) has stated that it has received approval from the Revenue Department to start e-KYC services for NPS and APY.

Many services will go paperless in NPS, APY

The PFRDA states that the 'Entry to Exit' (E2E) kit is offered to subscribers, PFRDA has completely transformed the journey of NPS subscribers till the scheme comes in and goes out. Many services including annuity have become absolutely easy and paperless.

What is Atal Pension Yojana -

Atal Pension Yojana is meant specially for the unorganized sector workers. This plan is getting very good response. During the current financial year, more than 40 lakh people have registered for it so far.

According to the data of Pension Fund Regulatory and Development Authority (PFRDA), the total number of shareholders in the Atal Pension Yojana has crossed 2.63 crore. Under this pension scheme included people of the age group from 18-40 years.

APY has two benefits -
1. Pension
2. Income tax exemption.
This scheme gives a minimum guaranteed monthly pension ranging from 1000 to 5000 Rs to people from the age of 60 years.

What is NPS and its benefits -

The NPS scheme is applicable to both government and private sector employees. In this scheme the investor has to deposit some amount every month during his/her job. Investors can withdraw a part from the fund prepared after retirement and an annuity has to be taken for regular income from the remaining amount. Income tax benefit is also provided by investing in Tier 1 account of NPS.

Israel's Prime Minister talks to PM Modi about the blast outside the embassy in...