Happy Birthday Hrithik Roshan: Hrithik Roshan started acting at the age of six, know these special things about him on his birthday

Bollywood veteran actor and handsome hunk Hrithik Roshan celebrates his birthday on 10 January. He has won the hearts of millions of viewers with his brilliant character and acting in many Bollywood films. He is celebrating his 47th birthday. 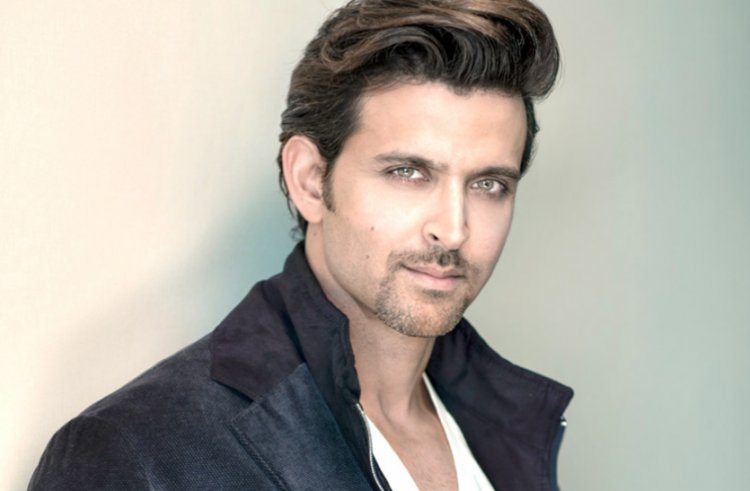 Bollywood veteran actor and handsome hunk Hrithik Roshan celebrates his birthday on 10 January. He has won the hearts of millions of viewers with his brilliant character and acting in many Bollywood films. He is celebrating his 47th birthday. Hrithik Roshan is the son of famous Bollywood actor and producer-director Rakesh Roshan. On the occasion of birthday, we introduce you to the special things related to them.

Hrithik Roshan made his acting debut in cinema as a child artist. He first appeared in the film 'Asha' at the age of six. The film was released in the year 1980. After this he also worked as a child artist in the films 'Aap Ke Deewane' (1980), 'Aas-Near' (1981). His performance was liked by the audience.

After this, Hrithik Roshan made a move out of acting due to his studies. After a long time, he made a comeback on the big screen as the lead actor. Hrithik Roshan started his career in Bollywood in the year 2000. His debut film as the lead actor was Kaho Naa Pyaar Hai. She was accompanied by actress Amisha Patel in the lead role in the film.

The pair of Hrithik Roshan and Amisha Patel were well received by the audience on the film screen. The film 'Kaho Na Pyaar Hai' proved to be a hit. The film was directed by Hrithik's father Rakesh Roshan. Very few people know that Rakesh Roshan wanted to make 'Kaho Naa Pyaar Hai' with Shah Rukh Khan, but for some reason the talk could not be made.

Hrithik Roshan never looked back after the film 'Kaho Naa Pyaar Hai' was a hit. He made his indelible mark on the film screen with his performances in several films including Bollywood 'Koi Mil Gaya', 'Dhoom 2', 'Jodha Akbar', 'Zidangi Na Milegi Dobara', 'Kaabil' and 'Super 30'. Apart from films, Hrithik Roshan is always in the headlines for his personal life. His wife Suzanne Khan has lived, but Hrithik and Suzanne got divorced in 2014.

Since then, the two have been spending time together like a good friend. Apart from this, Hrithik Roshan has also been in controversies many times because of actress Kangana Runot. Kangana accused him of cheating by affair. This dispute of Hrithik and Kangana remains in the headlines even today.

Shikhar Dhawan, Ishant, Raina, Bhubaneswar, Sreesanth and Arjun will be seen in...

A Pocketful of Dreams "The Square Care Project"

Infertility in Male: Men must eat this food, sperm count...