Harsh Vardhan will be seen clashing with father Anil Kapoor in Netflix's film 'Thar', know what are the characters and story of both

Anil Kapoor has shared screen space with father Anil Kapoor in the Netflix film AK Vs AK. However, the lead roles in the film were played by Anil Kapoor and Anurag Kashyap. This is the first time that Harsh Vardhan will be seen standing in front of his father in a film. 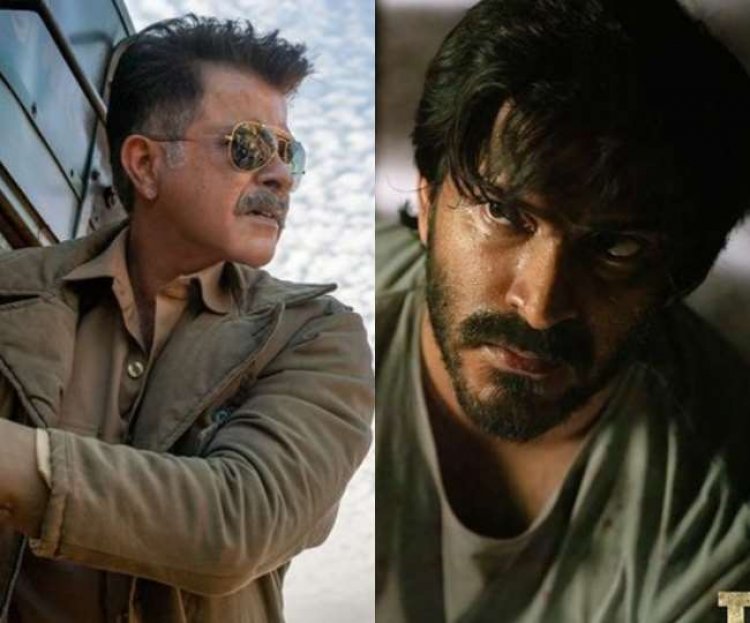 Anil Kapoor shared some scenes with son Harsh Vardhan Kapoor in Netflix film Ek Vs AK, but now both will be seen in lead roles in Netflix film Thar. The platform announced the film on Monday by sharing some working stills. In these pictures, glimpses of all the main characters of the film are visible.

Thar is a revenge-noir thriller genre film, directed by Raj Singh Chowdhary, while the film is produced by Anil Kapoor Film Company. This is Raj's first film and he has also written it, while the dialogues of the film have been co-written by Anurag Kashyap.

The story of Thar is set in the eighties. Harsh Vardhan is playing a character named Siddharth in this film, who goes to Pushkar in search of work and from there on a journey to avenge his past. Fatima Sana Shaikh and Satish Kaushik will also be seen in important roles in the film.

Anil Kapoor said about the film that the film is a noir-thriller set in Rajasthan and a tribute to the classic western genre, which is completely new to the audience of Indian cinema. Thar can also be considered a ground where the new generation meets the old stalwarts of the industry. The film will see a brand new pairing of Harsh Vardhan and Fatima. Music is by Ajay Jayanti, while cinematography is by Shreya Dev Dubey. Thar will be released on Netflix this summer.

Harsh Vardhan's previous screen presence is in the Netflix anthology series Roy, in which he shared screen space with Radhika Madan in a story. In this film, Harsh played the role of a superstar, while Radhika was in the role of a religious guru. Harsh made his debut as a lead actor in 2016 with Rakeysh Omprakash Mehra's film Mirzya. This was followed by his film Bhavesh Joshi Superhero in 2018.

America is getting battered in front of Russia in dispute with Ukraine! Know- Will...