Holi 2021: This time Holi is very special for these stars, will celebrate the first festival of colors after marriage

Holi festivals are being seen all over the country in preparation for the festival of colors. Even among the corona, the enthusiasm of the people about this festival is being seen as much as before. There are also many Bollywood stars whose first Holi will be after their marriage.

Holi festivals are being seen all over the country in preparation for the festival of colors. Even in the midst of the corona epidemic, the enthusiasm of the people about this festival is seen as much as before. At the same time, there are many Bollywood stars, whose first Holi will be after their marriage. Within the last one year, many Bollywood actresses and actors got married. In such a situation, we introduce you to the artists whose first Holi is going to be this time after their marriage.

Bollywood's famous actor Varun Dhawan married his long time girlfriend Natasha Dalal on January 24 this year. Some of his close friends and relatives attended his wedding in Alibaug. At the same time, Varun shared many pictures of his wedding on his Instagram account. At the same time, many videos of their wedding also became fiercely viral on social media. This is the first Holi of Varun Dhawan and Natasha Dalal after marriage.

Bollywood's famous singer Neha Kakkar married Punjabi singer Rohanpreet in Delhi on October 24 last year. There was a lot of discussion on the wedding of both of them on social media. Through the photos, the fans got every update of Neha and Rohanpreet's wedding. Neha Kakkar and Rohanpreet are going to have their first Holi after marriage.

Kajal Aggarwal, famous for South Cinema and Bollywood, tied the knot with boyfriend Gautam Kichlu on October 30 last year. The two decided to get married after dating each other for a long time. Kajal was married at Hotel Taj Mahal Palace in Mumbai. However, not many people joined in the wake of the situation. This is the first Holi of Kajal and Kichlu.

After watching The Kashmir Files, the woman started crying...

Bollywood king Shahrukh Khan wanted to stay away from films,...

Sunny Leone got hot in boldness! Such a killer pose in... 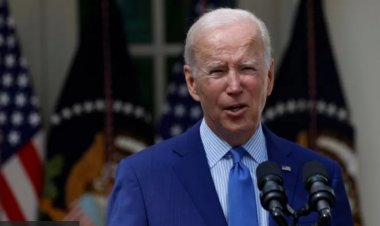 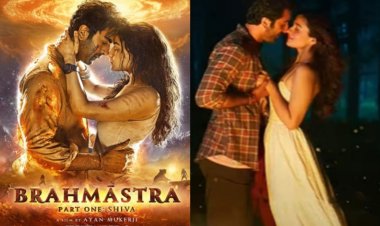