The respondents had also expressed concern over the Supreme Court's decision to remove encroachments from the Aravalli forest area. India said that the Special Rapporteurs should refrain from undermining the rule of law in any democratic society. 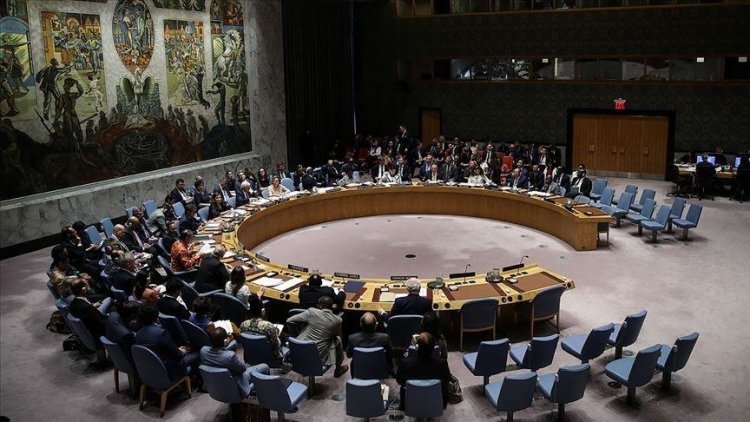 India has termed the statement of the UN Special Rapporteur on Khori village of Faridabad and the order of the Supreme Court regarding it as unfortunate and abuse of office. The respondents had asked to stop the process of eviction of one lakh people from Khori village. India said that the Special Rapporteurs should refrain from undermining the rule of law in any democratic society. The Permanent Embassy of India in Geneva and other international organizations said in a statement that it was unfortunate that the press release issued by these respondents two days after the joint statement was sent to it. The Embassy said that the remarks of the respondents against the Hon'ble Supreme Court of India are also very unfortunate.

This statement of India came after the appeal of UN human rights experts, in which they asked not to evacuate people from Khori village. Along with this, the order of the Supreme Court was described as very worrying. Let us tell you that last month, the Supreme Court had ordered the removal of 10,000 houses near Khori village in the Aravalli forest area. The top court had said that land grabbers cannot take the cover of law and talk of fairness.

Biden government's opinion changed on the theory of lab-leak of corona virus, know...

The Kapil Sharma Show: The first promo of the show came out, people asked 'Where...