Jackie Shroff reacts to the rumors of Tiger Shroff and Disha Patani's breakup, saying- 'They are happy with each other...'

jackie shroff reacted on tiger and disha patani breakup There are rumors on social media that Tiger Shroff and Disha Patani have parted ways after dating each other for a long time. Now the actor's father Jackie Shroff has given his reaction to this news. 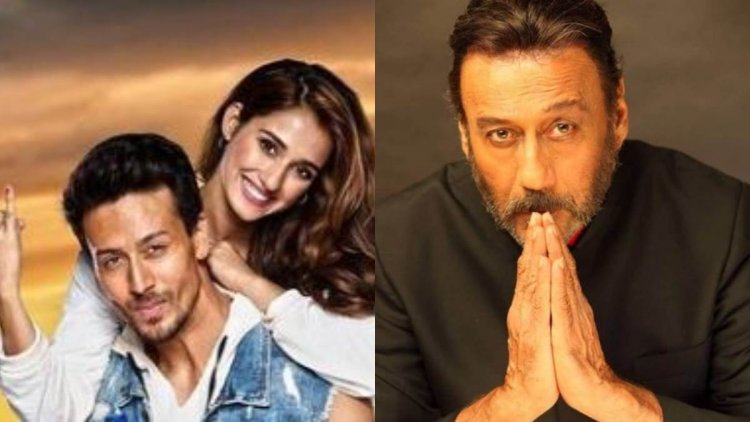 According to the news of Bombay Times, reacting to the breakup of Tiger and Disha, Jackie Shroff said, they (Tiger and Disha) have always been friends and are still friends. I have seen them go out together. It's not like I keep an eye on my son's love life.

I want to do the last thing here. If I do so, it will be a violation of their privacy. But I think they are very good friends. Apart from work, both also like to spend time with each other.

Jackie Shroff further said, Look it depends on whether they want to be together. They have a love story, as is the love story of Mary and my wife Aishe. We all have a good equation with Disha and like I said, they are happy with each other the way they meet and talk to each other.

At the same time, there were reports on Tuesday that everything is not going well between the two of them last year and now both have decided to get out of this relationship.

At the same time, if we talk about Tiger Shroff's work front, he will be seen in the film Ganpat Part One, which will be released later this year. In this film, he will be seen doing tremendous action with actress Kriti Sanon. The film Ganpat Part One will be released in theaters this year on the occasion of Christmas. After this, he will start preparing for Bade Miyan Chote Miyan with Akshay Kumar. The makers are planning to make this film on a large scale.

If we talk about Disha Patni's work front, she will soon be seen in Mohit Suri's directorial Ek Villain Returns. In the film, she will be seen romancing John Abraham. Apart from him, Tara Sutaria and Arjun Kapoor will also be seen in the lead roles in the film. His film will be released in theaters on July 29, 2022.