Jaguar's first electric car will be launched in India on March 23, will run 480km in a single charge, charge in just 45 minutes

Jaguar I-Pace will be offered in three variants - S SE and HSE. Bookings for I-PACE opened at the end of last year and are expected to be priced above Rs 1 crore. 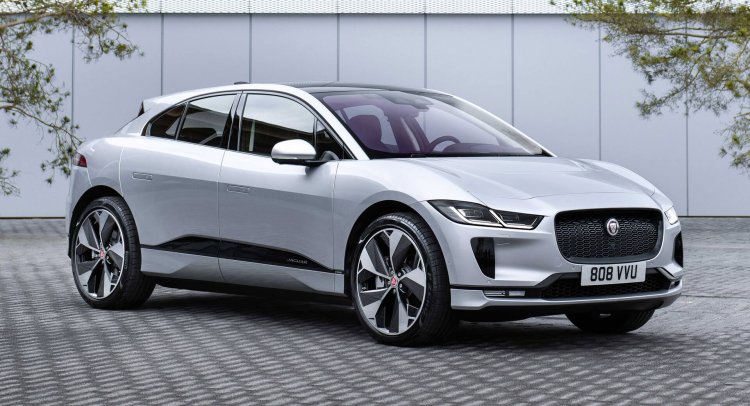 Jaguar I-Pace Electric Car: Jaguar Land Rover India has been in discussion for the launch of its first all-electric car in the country. Some time ago there were reports that this car will be launched officially on 9 March. However, the launching date has now been changed to 23 March instead of 9 March. The carmaker has announced on Wednesday that it has managed to deliver the car to 22 dealerships across 19 cities.

Jaguar I-Pace will be offered in three variants - S, SE and HSE and Jaguar Land Rover is also offering a five-year service package and a five-year Jaguar Roadside Assistance 'Jaguar Roadside Assistance'. Bookings for I-PACE opened at the end of last year and are expected to be priced above Rs 1 crore. Which will take on the Mercedes EQC and the upcoming Audi E-tron after its launch in India.

The statement from the company said that about 35 EV chargers have been installed in the retailer facilities to facilitate charging, and these are being continuously increased. Customers will be able to charge I-PACE through over 200 Tata Power's EZ Charge networks across the country. I-Pace can be charged up to 80 percent in just 45 minutes. At the same time, its battery will be fully charged in 7 hours. The car will also include a domestic charging cable and a 7.4 kW AC wall mounted charger. .

The Jaguar I-Pace EV gets a 90 kWh lithium-ion battery, which is capable of generating 394bhp of power and 696 Nm of torque. The company claims that the Jaguar I-PACE is capable of a top speed of 100 kmph in 4.8 seconds. At the end of last year, Mercedes-Benz launched the EQC, entering the luxury electric vehicle segment. At the same time, the I-PACE will be the second electric car in the luxury car segment in India. However, there is no possibility of electric luxury vehicles being successful in the future in India right now.