Suspected cybercrime cases are on the rise in Cambodia. Malaysian authorities have rescued 15 victims of this racket. Malaysia's foreign ministry said it had received reports of 301 people trapped in job scam networks in Cambodia as well as Laos, Myanmar and Thailand. 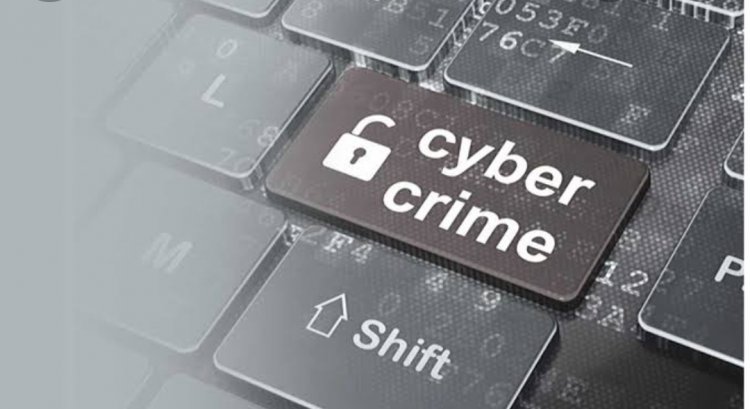 Malaysian authorities have rescued 15 victims of a suspected cybercrime racket in Cambodia. The Ministry of External Affairs said that the government is continuously stepping up efforts to help hundreds of its citizens stranded in similar operations in Southeast Asia.

Victims arrived in Kuala Lumpur after a rescue operation on Tuesday following a raid on cybercrime sites in Cambodia over illegal gambling and human trafficking.

In a statement late Wednesday, Malaysia's foreign ministry said it had received reports of 301 people trapped in a job scam network in Cambodia, as well as in Laos, Myanmar and Thailand. Of these, 168 people have been rescued, 34 people have been kept in immigration custody and 99 more people are being traced.

Victims of the racket say they are lured into Cambodia by the promise of high-paying jobs in casinos and hotels, but are instead forced to live in compounds and defraud online users with Internet romance and cryptocurrency schemes. is done.

Every year, big companies around the world spend six trillion dollars on anti-virus systems to protect themselves from and damage cyber attacks. Even after this, cyber crimes are not decreasing. According to a report, every year 56.60 crore people become victims of cybercrime worldwide.

The special thing is that during the covid epidemic, this figure has increased by 600 percent i.e. six times in the last two years. At the forefront of these is America, where cybercrime has increased by 38 percent. After that comes India, where 17 percent of companies are victims of cyber attacks.