Meta recently appointed Guy Rosen as its first Chief Information Security Officer. By which he has become the first person to hold this position. He was associated with Facebook in October 2013. 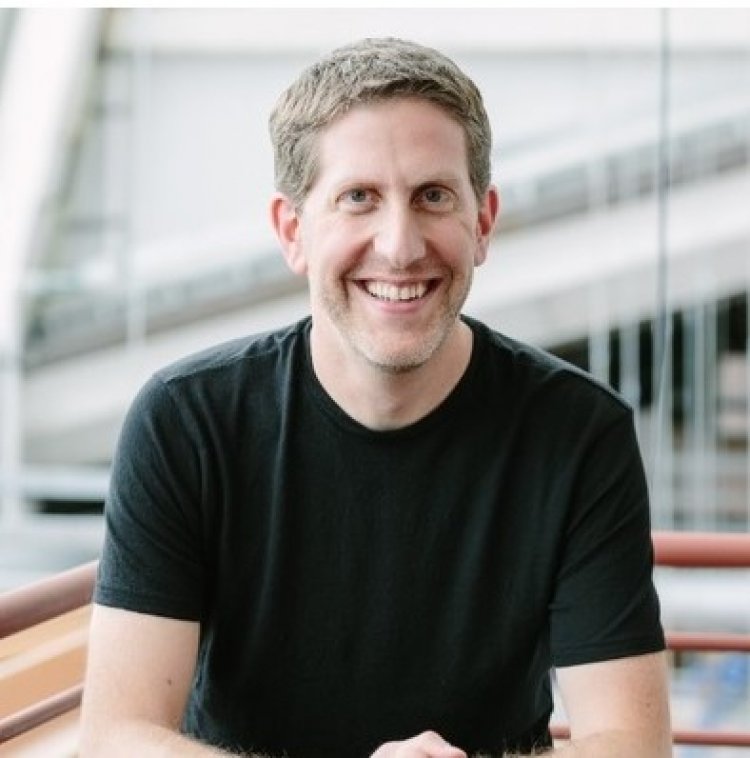 Meta recently appointed Guy Rosen as its first Chief Information Security Officer. By which he has become the first person to hold this position.

According to a report in ADWeek, he has also been promoted to C-suite. Rosen has also previously served as the Vice President of Integrity. He joined Facebook in October 2013. Guy Rosen also handled all the work of Facebook's Internet.org project. The aim of this project was to connect people who do not have online access.

Guy Rosen confirmed his promotion to Meta via twitter. The new CISO tweeted that "I am confirming the update about my role." He further added that as CISO, he will continue to monitor and investigate the spectrum of security and security threats that individuals from his services, organization and industry face.

It is noteworthy that Alex Stamos was the last person in the company to hold a similar position in the post of Chief Security Officer. As reported by ADWeek, he left Facebook in August 2018.

In addition, Facebook CEO Mark Zuckerberg said in an internal statement to Meta staff that the promotion will help the company better combine privacy and security.

Zuckerberg wrote in the note as tweeted by The Washington Post's technology reporter Joseph Main, "We've built systems to address some of the most sophisticated threats facing our platform and industry. It has also struck a balance between giving people a voice and a secure platform while managing complex challenges.”

Karan Kundra kissed Tejashwi Prakash in front of everyone on the stage of the TV...

Car Buying Tips: Keep this thing in mind before buying...

Windows 11 will be launched today, the style of running...