In the climate of the coastal states of India, palm cultivation is being done well and the trend of private companies has also increased in this. India imports more than 56 per cent of its total consumption of edible oils annually. 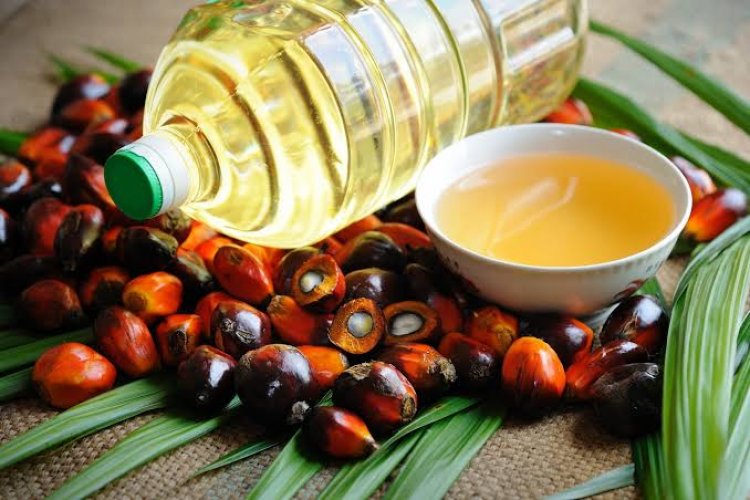 Incentives to domestic palm cultivation can cut palm oil imports by up to 30 percent.  In fact, the government has started the National Oil Mission to increase palm cultivation, for which a budgetary provision of Rs 11 thousand crore has been made.  The Centre's share in this will be Rs 8844 crore.  With the success of the mission, there will be an annual domestic production of 2.8 million tonnes of additional palm oil by 2030.  According to the statistics of the Ministry of Agriculture, at present there are palm plantations in 3.5 lakh ton hectare area.  Whereas under the National Oil Mission, the area under palm cultivation is to be increased in an additional 6.5 lakh hectares by the year 2025-26.  The mission started last year.

India imports more than 56 per cent of its total consumption of edible oils annually.  Palm oil alone accounts for 8 million tonnes of the total edible oils imported.  Whereas domestic production of palm oil is only five lakh tonnes.  A senior official associated with the National Oil Mission said that by the year 2030, our domestic production will increase, which will reduce the import of palm oil by 25 to 30 percent.

Under the mission, the area under palm cultivation will increase in the eastern coastal states of Andhra Pradesh, Telangana, Assam, Tripura and Mizoram during the next two to three years.  Palm plants being planted in these states may take four to five years to bear fruit.  The domestic production of edible oil accounts for 44 per cent of the total requirement.  Mustard has the highest share of 40 percent, soybean 24 percent and groundnut seven percent in the total domestic production.

Leading private sector companies Godrej, Agrovet, Patanjali Foods and 3F Oil Palm Agrotech Industries are playing a major role in this mission of the mission.  Palm oil plants are being planted in 11 thousand hectares annually in the mission.  Godrej Agrovet is active in Andhra Pradesh, Telangana, Assam, Tamil Nadu and Odisha.  Whereas the Tripura State Government has tied up with Patanjali Foods for palm cultivation under the mission itself.  Hyderabad-based 3F Oil Palm has expanded its operations to Assam and Arunachal.