Raju Srivastava Passes Away Comedian Raju Srivastava breathed his last at Delhi's AIIMS on Wednesday. He was hospitalized for about 41 days. He was admitted to the All India Institute of Medical Sciences in Delhi after a heart attack on 10 August. 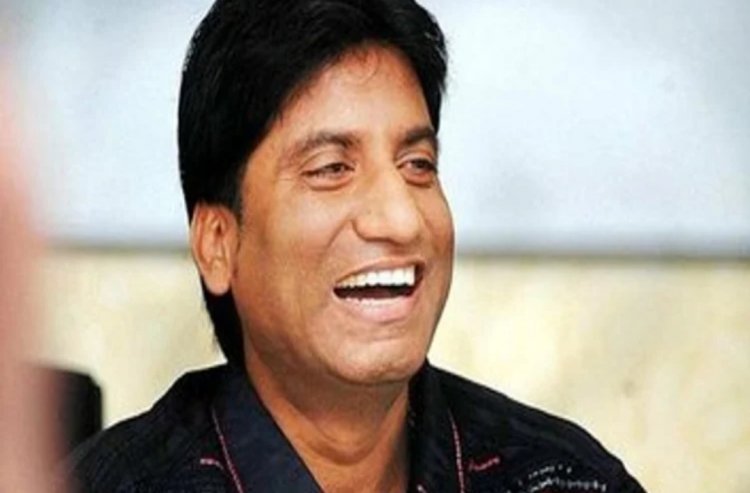 Brain was not working properly

Raju Srivastava was being treated in AIIMS under the leadership of well-known doctor Nitish Naik. According to the information, except the brain, all the organs of Raju Srivastava were working properly.

Was admitted in AIIMS from August 10

Significantly, during a workout in a gym in Delhi, Raju Srivastava fell and then fainted. The gym staff immediately admitted him to AIIMS Delhi, where it was informed that he had suffered a heart attack. After this he has been angioplasty, but he did not regain consciousness.

Fever came many times during one and a half week

Raju Srivastava, admitted to the ICU of AIIMS, had fever several times due to infection during the last one and a half weeks. Apart from the brain, all his organs were working. The team of doctors was constantly monitoring his health.

Petrol Diesel Price Today: New rates of petrol and diesel, know where you can ha...

You can message in your own language on Instagram, this is how translation featu...

Nayamat Handa is a rising face in the Indian entertainm...