Reality is going to launch its thinnest laptop, will be equipped with these features, know everything

Reality India has released a teaser about the upcoming notebook. Realme Book Slim and Realme Book are the same product but the company is yet to reveal the specifications of the notebook. 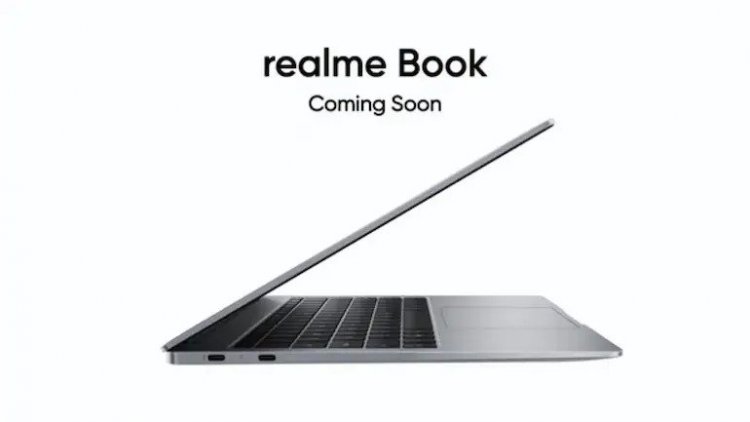 Realme's first laptop will compete with many brands in the market, including Acer, Asus, HP, Lenovo. Realme Book and Realme Book Slim will also compete with smartphone makers Xiaomi, Samsung and Huawei in China. Earlier this week, Realme India teased the upcoming notebook in a blue color finish. Its high-resolution renders also surfaced online last month. The leaked render highlights the Realme Book (or Realme Book Slim) in a silver color design and narrow bezels on the screen, with the Realme logo again appearing on top of the screen.

We are all-set to establish a new benchmark in sleekness!
Make way for one of the slimmest laptops ever engineered. The #realmeBook Slim is #DesignedToEmpower, indeed.

The Reality Book has a USB Type-A port and a headphone jack. On the other hand, there are two USB Type-C ports for connectivity. The power button of the laptop will double as a fingerprint sensor to add to the biometric security. In terms of features, the 11th generation Intel Core i3 and i5 CPU will be given in the Reality Book, which will come with many RAM and SSD options. The company had earlier confirmed that the laptop is eligible for Windows 11 update. That is, whenever Microsoft rolls out this update, the laptop will get that update.

Letter from more than 175 health experts to US President Joe Biden on vaccine exports...