Hollywood actress Gal Gadot has revealed that Justice League director Joss Whedon threatened to spoil his career. The director told him that if he did anything he would ruin his career. 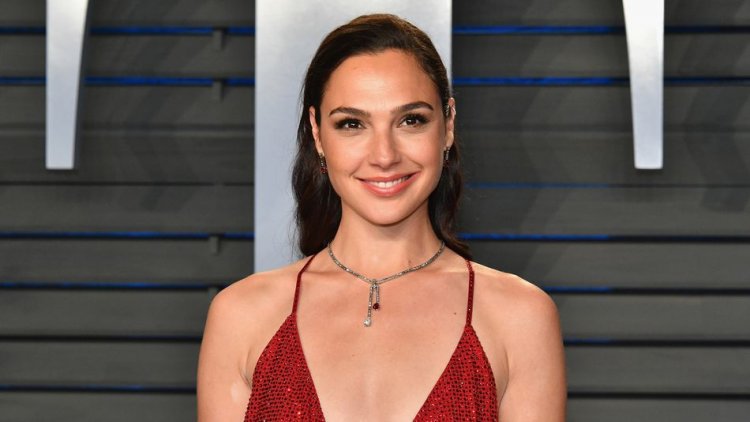 Hollywood's famous actress Gal Gadot often makes headlines, but this time she has become a part of Limelight for a surprising reason. Recently Gal Gadot has revealed that Justice League director Joss Whedon threatened him to ruin his career. There were also reports some time ago that there was a clash between Joss Whedon and Gal Gadot over something.

Let me tell you that before this, accusations have been made on Joss Whedon that he maintains bad behavior and atmosphere on the sets of his films. Prior to Joss, Jack Snyder was directing the film Justice League, but due to poor family conditions, he withdrew his hands. After which Joss Whedon directed this superhero blockbuster.

During an interview, Justice League actor Ray Fisher also pointed to the difficulties of working with Whedon in a Warner Bros. film. Apart from Ray Fisher, many other Hollywood stars had also openly spoken about Joss's objectionable behavior. Now Gal Gadot has confirmed that Whedon threatened to harm his career during the shooting of the film. Gadot had said during a conversation, "Joss had threatened to harm my career and said that if I did anything, they would spoil my career." The confrontation was further aggravated when Gadot rejected some new dialogues written by Whaden. The director threatened Gadot to spoil his career and this left Wonder Woman director Patty Jenkins disappointed.

Significantly, Gal Gadot is soon to become a mother for the third time. Gal is already the mother of two children. They have two daughters Maya and Elma. Recently, she had revealed through an Instagram post that she is going to give birth to her third child. Talking about the workfront, Gal Gadot was highly praised in his film Wonder Woman 1984. Now she will soon be seen in Cleopatra's biopic.

Jennifer Lopez and Ben Affleck, who were seen enjoying holidays, broke up their...