Rupee Vs Dollar: Rupee closed at record low against US dollar, fell 27 paise to 78.40

The rupee depreciated by 27 paise to end at a record low of 78.40 against the US dollar. Earlier on Tuesday, the rupee had closed at 78.13 per dollar. 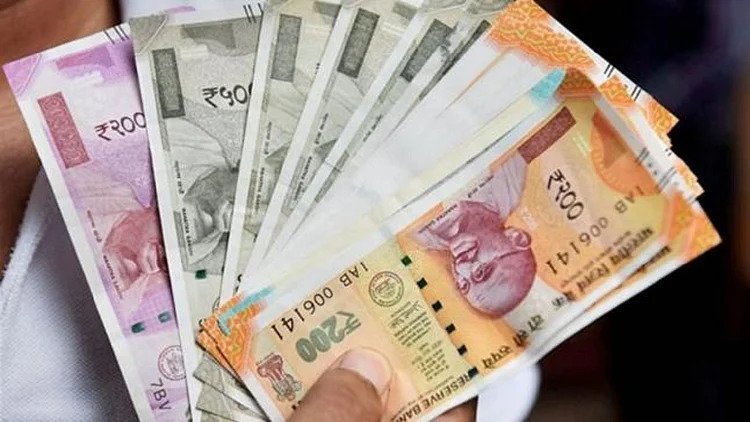 What do experts say

Forex traders say that the rupee's sentiment has also been affected by the strengthening of the dollar abroad. However, a fall in crude oil prices in the international market limited the losses to the rupee. In the interbank foreign exchange market, the local currency opened flat at 78.13 against the dollar and saw an upper and lower of 78.13 and a low of 78.40 during the day's trading. In the end, the rupee closed at a record low of 78.40 with a fall of 27 paise against its previous closing price.

Meanwhile, the dollar index, reflecting the position of the US dollar against six major currencies, rose 0.05 per cent to 104.48. Whereas, the global oil index Brent crude futures fell 4.46 percent to $109.54 per barrel. According to provisional data of the stock market, foreign institutional investors sold shares worth a net Rs 2701.21 crore on Tuesday.

Avinash Das: Avinash reached the High Court for anticipatory bail in the matter...

If you pay with UPI, then know about the work, you will...