SCO Summit: PM Modi appeals to Russian President Putin to end the deadlock, said - this is not the era of war

Prime Minister Narendra Modi on Friday met Russian President Vladimir Putin on the sidelines of the main meeting of the SCO summit. both the leaders discussed all the global issues. Know everything in detail 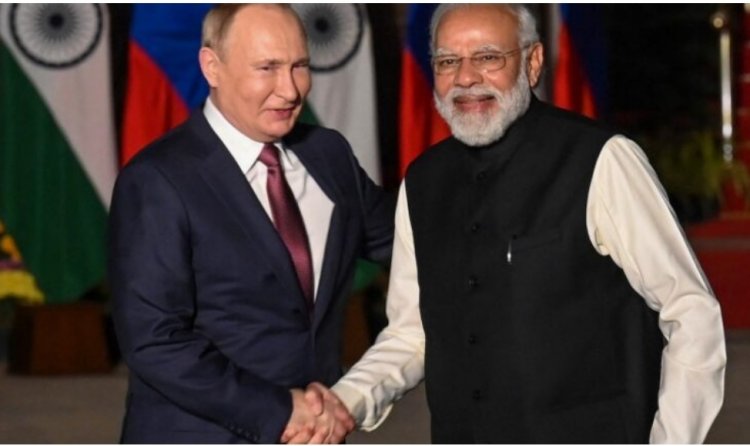 Prime Minister Narendra Modi met Russian President Vladimir Putin on the sidelines of the SCO Summit on Friday. This was the first face-to-face meeting between the two leaders after the Ukraine war. During this meeting, PM Modi and Vladimir Putin discussed many serious issues. According to the news agency Reuters report, PM Modi appealed to Russian President Vladimir Putin to end the war. PM Modi said that this is not the time for war. It is time to address global concerns (food, fertilizer and fuel security)

The news agency PTI has said in its report that it is understood that both the leaders gave their candid views on bilateral, regional and global issues. During this meeting, PM Modi told Putin - this era is not of war. During the talks, PM Modi indirectly advocated democracy and insisted on ending the impasse through diplomacy and dialogue. At the same time, Putin said that he understands the concerns of Prime Minister Narendra Modi regarding the Ukraine war.

The Russian President said that we also want all this to end as soon as possible. Along with this, Putin also focused on the rapidly growing business ties with India. He said- Our business is increasing due to the additional supply of Russian fertilizers in the Indian markets. At present it has increased more than eight times. I hope that the supply of fertilizers from Russia will play an important role in helping India's agriculture sector.

Had a wonderful meeting with President Putin - PM Modi

Prime Minister Modi has described the meeting with Putin as very wonderful. PM Modi tweeted and said- Had a wonderful meeting with President Putin. During this meeting we had the opportunity to discuss ways to strengthen bilateral cooperation in trade, energy, defense and other areas. At the same time, Putin congratulated India in advance for taking over the post of President of the Shanghai Cooperation Organization next year. Chinese President Xi Jinping also congratulated India for hosting the SCO during the summit.

China's skyscraper in the grip of fierce fire, there are many offices and dozens...

Rajasthan: Female agent of ISI used to talk to soldier... 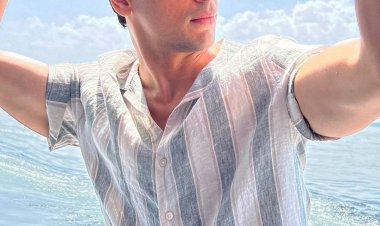