Shares of Adani Group companies fell once again, know what is the reason now 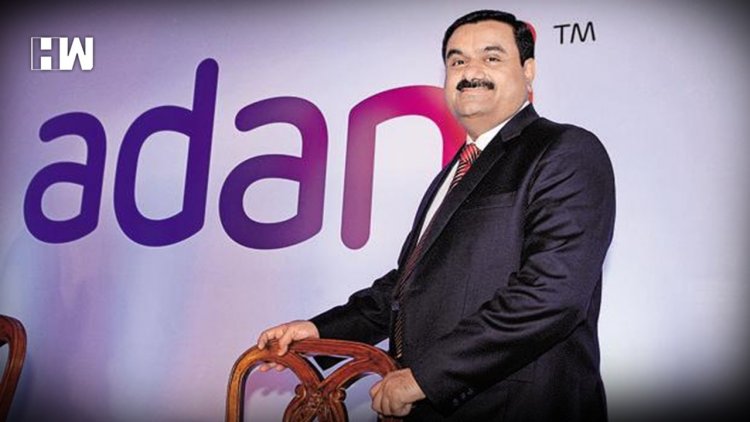 Lower circuit in the shares of four companies on Tuesday

When the domestic stock market opened on Tuesday, the shares of three out of six companies of Adani Group (Adani Total Gas, Adani Green, Adani Transmission) got lower circuit. After some time, the stock of Adani Power also got lower circuit. Shares of Adani Enterprises and Adani Ports also saw a decline.

Know the reason for this decline

Minister of State for Finance Pankaj Choudhary told Parliament on Monday that market regulator SEBI and Directorate of Revenue Intelligence (DRI) are investigating the Adani Group companies. Adani group companies have been accused of violating the rules. Trinamool Congress MP Mahua Moitra gave this information in response to a question. Since then, once the shares of the companies fell badly.

Raj Kundra Arrested: Police custody till 23 for Raj Kundra and another accused of...

As Sensex opened market, these stocks including ONGC-HDFC...

The second wave of Corona is likely to affect the privatization...