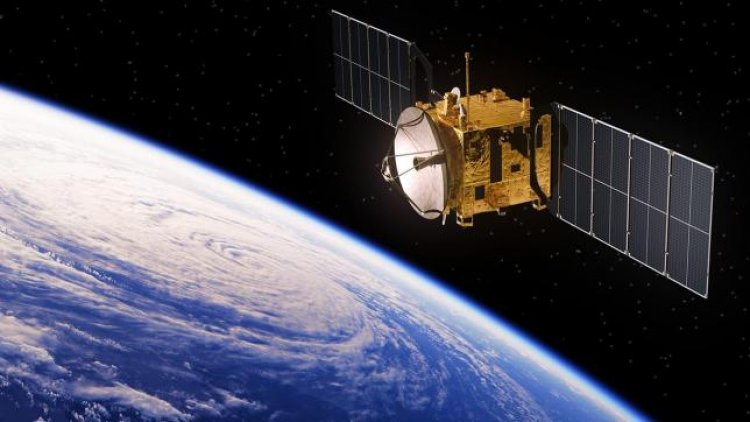 China-Pakistan warships and merchant ships will be closely monitored in the Indian Ocean and Ladakh.

The Sindhu Netra Satellite, developed by a team of scientists from the Defense Research and Development Organization (DRDO), was successfully sent into space on Sunday. The installation of this satellite will help in monitoring the activities of both military warships and merchant shipping in the Indian Ocean region.

The satellite was launched using PSLV (Polar Satellite Launch Vehicle) -C51 (PSLV C51) of Indian Space Research Organization (ISRO) Which was successfully launched from the Satish Dhawan Space Center in Sriharikota, Andhra Pradesh at 10:30 am on Sunday. Apart from this, India's Amazonia-1 and 18 other satellites were successfully launched from Sriharikota Space Center here on Sunday through India's PSLV (Polar Satellite Launch Vehicle) C-51. The special thing is that five of these satellites are student made.

The Sindhu Netra satellite has been developed by the students of PES University, Bangalore, which was awarded a Rs 2.2 crore contract by Research Center Imrat, part of the Defense Research and Development Organization (DRDO). An official said that this project by DRDO will help in identifying suspicious ships through satellite imaging.

Professor Udupi Ramchandra Rao: Google made a doodle on...